Anthony Davis is one popular guy.

News of the New Orleans Pelicans’ reported agreement to trade the 26-year-old star forward to the Los Angeles Lakers broke Saturday evening. And, of course, it didn’t take long for the Twitter-sphere to react.

In fact, it down-right erupted.

Love this league. Hoop reality show. Entertainment on and off the court. #NBA

And we kept the homie ??@kylekuzma let's goooooo!

Even former Lakers president of basketball operations Magic Johnson chimed in on the situation, first by congratulating owner Jeanie Buss, the Lakers organization and Lakers nation as a whole.

Great job by Owner Jeanie Buss bringing Anthony Davis to the Lakers! Laker Nation, the Lakers are back in a championship hunt! Congratulations to the entire organization. I know LeBron James has a big smile on his face. I?m loving this!!

Laker Nation, you wanted the great Jeanie Buss to step up and bring a championship team back to LA and she?s doing just that!

Free agency, by the way, doesn’t even begin until June 30. 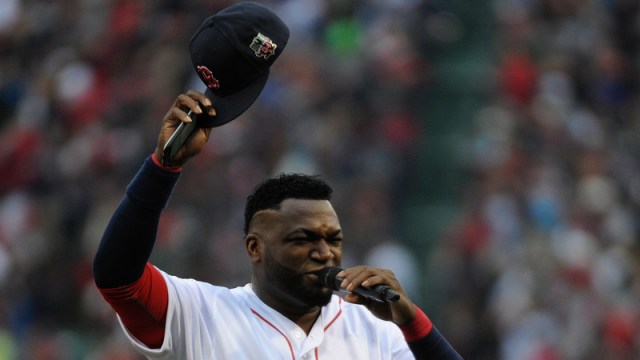 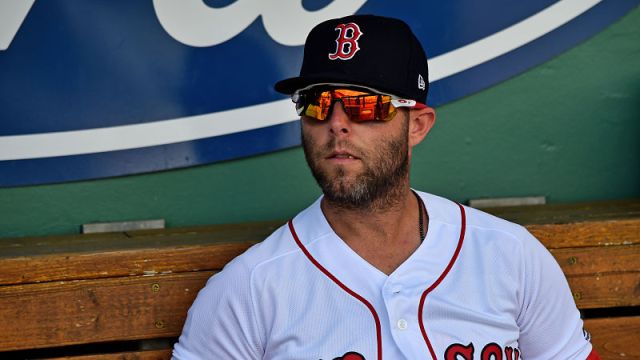