Two Suspects In David Ortiz Shooting May Have Criminal Record In US - NESN.com Skip to content

More details continue to emerge about the suspects involved in the David Ortiz shooting.

Ortiz, 43, was shot Sunday in his native Dominican Republic and underwent emergency surgery. He was flown to Boston on Monday night and underwent a second surgery. His wife, Tiffany Ortiz, has been providing updates throughout his recovery.

Six people have been arrested in connection to the shooting, including the suspected gunman Rolfi Ferreras Cruz, a.k.a “Sandy,” who, according to The Boston Globe, has a criminal history in New Jersey. Police are trying to determine if Cruz is connected to two muggings that took place in 2017.

?They appear to be one (and) the same, but without the pedigree of the guy down in the Dominican Republic, I cannot make a confirmation,? Clifton, N.J. Lieutenant Robert Bracken wrote in an e-mail Wednesday obtained by The Globe.

But Cruz isn’t the only suspect who may be connected to criminal activity in the states.

Luis Rivas-Clase, one of the six suspects arrested, likely is wanted in Pennsylvania for an April 2018 shooting in which Rivas-Clase shot the victim in his lower back, according to the Associated Press.

“Rivas-Clase skipped bail and was subsequently declared a fugitive, according to an online docket,” the AP wrote.

The mugshots of the 2018 shooter and Rivas-Clase have plenty of similarities, including the same name. It has not yet been confirmed by authorities. 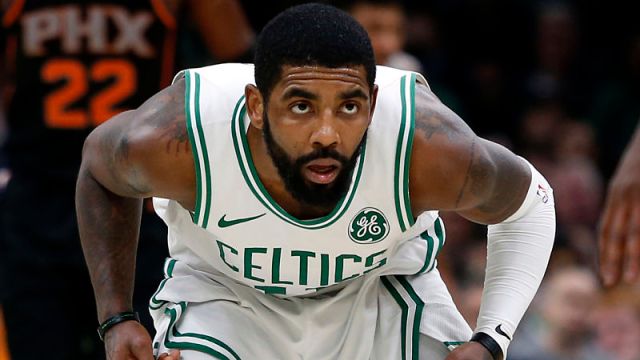 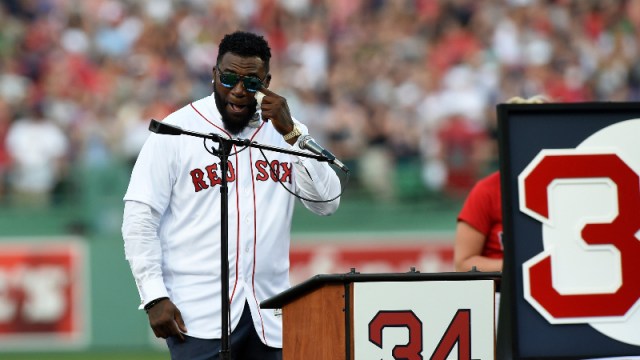