The Golden State Warriors and Toronto Raptors will meet Wednesday for Game 3 of the NBA Finals.

The best-of-seven series is tied at a game apiece after the two teams split Games 1 and 2 in Toronto. The series now shifts to Oracle Arena in Oakland, where the Warriors have won, like, a ton of basketball games.

Who will take a 2-1 lead in the Finals? We’ll find out soon enough.

Here’s how to watch Warriors vs. Raptors Game 3 online and on TV: 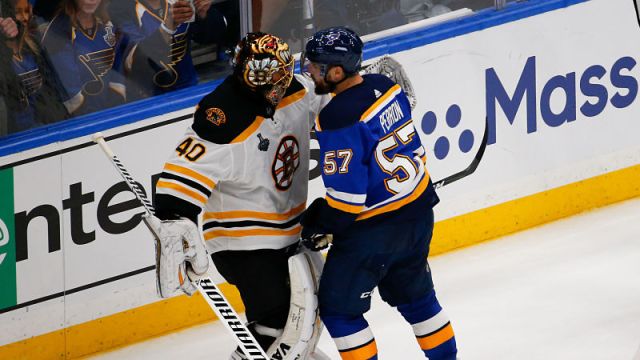 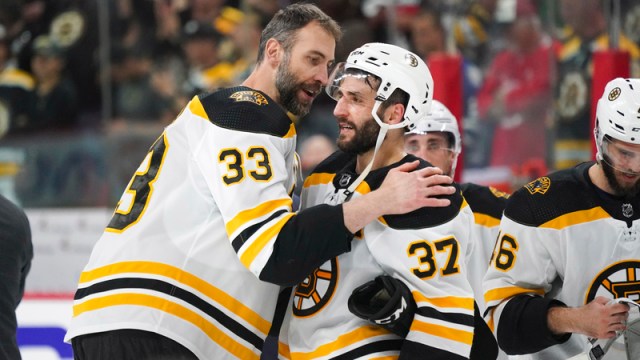 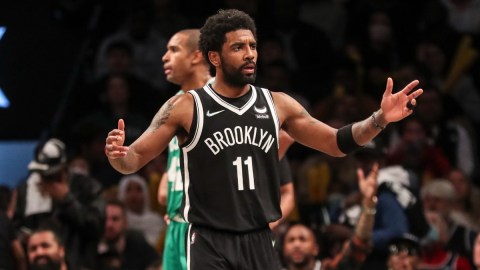 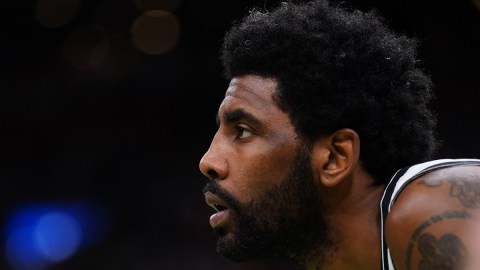