It’s pretty safe to safe that Michael Chavis was due.

The Boston Red Sox second baseman had not homered since May 22, but the 23-year-old ended a 72 at-bat drought in style Thursday night against the Texas Rangers.

Chavis flashed shades of Adrian Beltre, clubbing a home run over the Green Monster and dropping to one knee in the process.

Chavis has scuffled a bit since his scorching hot start following his April 19 call up. Alex Cora has called for Chavis to have better command of the strike zone.

And while the strike out still remains a pretty big part of Chavis’ game, it’s good to see him get back in the home run column. 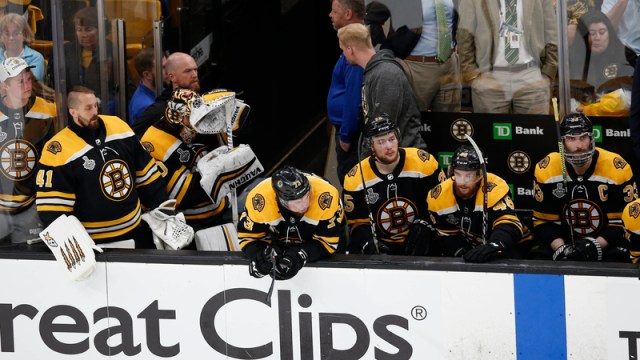 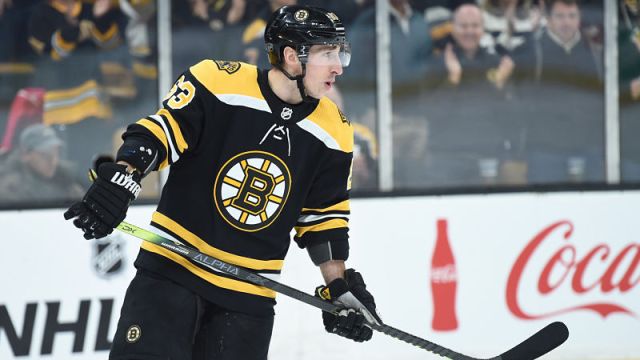