The Boston Celtics drafted the Tennessee forward Thursday night with the 22nd pick in the 2019 NBA Draft. He’s not much of a weapon on offense (yet), but the 6-foot-8 Williams is a team-first, hard-working player who has a high basketball IQ and was one of the best defenders in the draft.

He also believes the Earth is round — because, you know, it is.

Williams’ mother, Teresa Johnson, is an engineer for NASA, and her knowledge of all-things space clearly has rubbed off on her son. Shortly after Williams was drafted, Stadium shared a clip of the North Carolina native calling out Kyrie Irving for his “not true” flat-Earth beliefs.

This is funny now, but should Irving ultimately elect to re-sign with Boston, things could get awkward.

The Celtics also drafted Indiana forward Romeo Langford with the No. 14 pick and completed a pair of trades near the bottom of the first round. 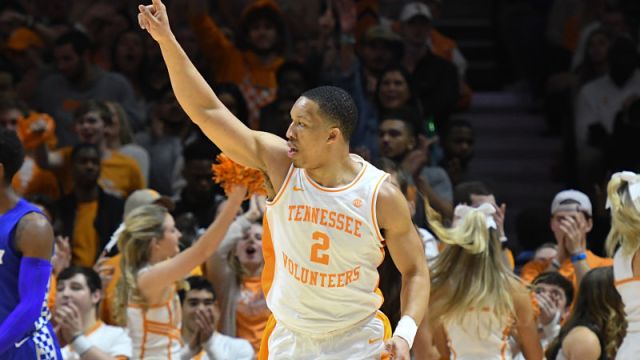 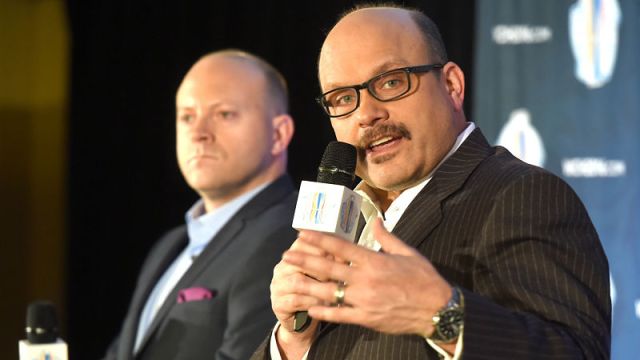