Kyrie Irving and LeBron James worked as teammates until they didn’t.

Irving was a perfect second fiddle to James during their time together with the Cleveland Cavaliers. But as the star point guard’s stardom grew, so did his desire to leave James’ shadow. This not only led to a blockbuster trade, but also a fractured relationship.

Time since has healed these wounds, which many believe has opened the door for Irving and James to reunite as teammates with the Los Angeles Lakers. But Richard Jefferson, a teammate of both Irving and James in Cleveland, believes it’s in both stars’ best interest to remain apart.

“I think that their relationship is probably as good right now as it has been since Kyrie left,” Jefferson said Tuesday on ESPN’s “Get Up!” “But when you get to a spot where — it’s just kind of like an ex-relationship. We’re good right now. We’re in a good place. Does that mean that we want to get back together? No, right? I think that’s where they are. They’re in a good relationship right now, but them getting back together might not be the best idea.”

Rumors of Irving joining the Lakers have gained quite a bit of steam in recent weeks. In fact, the Irving sweepstakes reportedly will come down to L.A. and his hometown team, the Brooklyn Nets.

All things considered, however, Irving might want to heed Jefferson’s advice and steer clear of the Lakers. The 27-year-old dealt with more than enough frustration over his two seasons with the Boston Celtics, which probably would pale in comparison to what he’d have to deal with in Los Angeles.

The Lakers franchise currently is in turmoil, and Irving probably would be wise to stay away from the chaos. 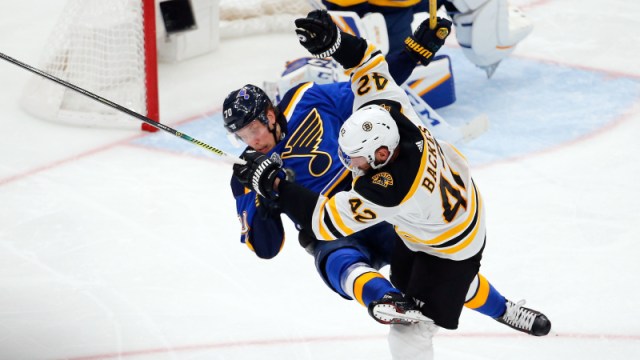 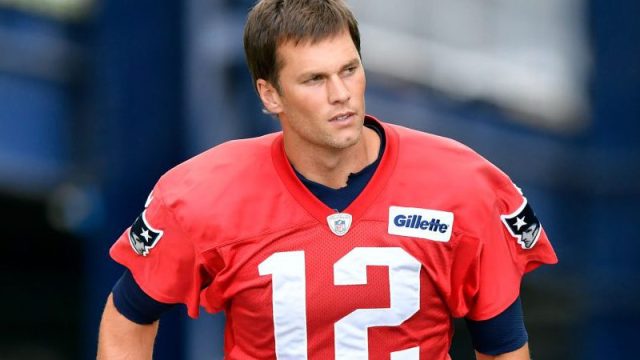 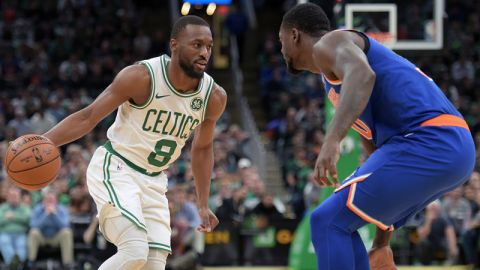