Kyrie Irving is going to test the open market, but he may soon find the grass isn’t greener on the other side.

Irving reportedly has opted out of his current contract with the Celtics and officially will become a free agent July 1. There have been countless rumors about where the star point guard might end up, but few include a return to Boston.

If you ask Hall of Famer Tracy McGrady, however, staying with the C’s is in Irving’s best interest.

During an appearance Thursday on ESPN’s “The Jump,” T-Mac outlined what he believes is the best-case scenario for Irving’s future.

“I’m looking at AD in this situation. If I’m Kyrie and I want to be on a championship-contending team, who is the best player to do that with that’s the same age? That’s AD,” McGrady said. “Stay in Boston, have Boston see if they can make that trade for AD. You guys would have an eight-year run together because you’re pretty much the same age. You could dominate the Eastern Conference. It makes perfect basketball sense to me.”

It’s long been believed Irving would join forces this summer with Kevin Durant, who also is set to become a free agent in a few weeks. But after rupturing his Achilles in Game 5 of the NBA Finals, there’s a good chance Durant will be sidelined for the entire 2019-20 campaign. Irving might not want to wait a full season to actually play alongside the star forward.

An Irving-Davis partnership could be a real possibility as well. The Celtics reportedly are “engaged” in trade talks for the big man and Danny Ainge allegedly is undeterred by the risks that come with a potential blockbuster for AD. One has to imagine Davis would be more inclined to re-sign with the Celtics if Irving is in the mix for the long haul.

Between the Knicks’ and Lakers’ respective dysfunction and possible overestimation of the Nets’ promising future, the Celtics arguably can make as strong of a pitch as any other reported Irving suitor. 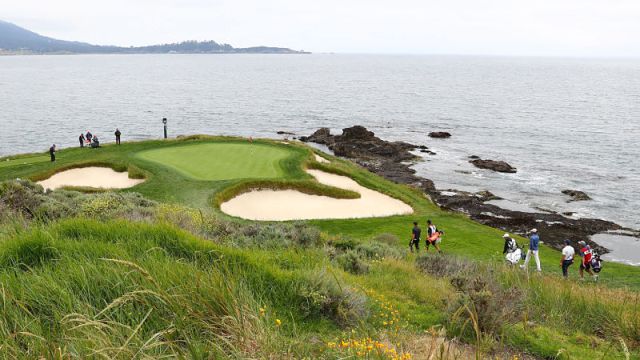 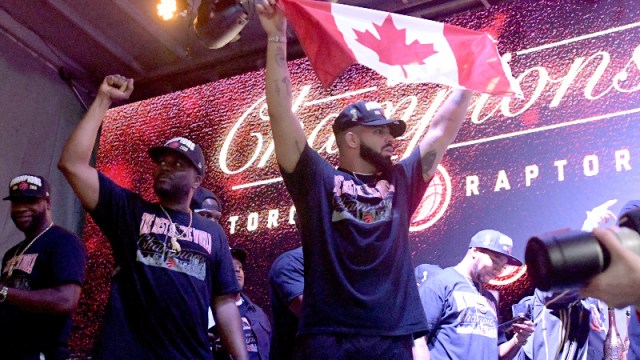