It looks like the Boston Red Sox will have one less bat to worry about in their London series against the New York Yankees.

Giancarlo Stanton made his way back on to the injured list Wednesday with a right knee sprain, according to the Yankees. The injury occurred during Tuesday’ contest between New York and Toronto Blue Jays, but an MRI showed no new injury.

Stanton will be re-evaluated in 10 days, according to manager Aaron Boone, but said his stint will last longer than that, per ESPN. Stanton already has served a lengthy stint on the IL this season due to torn biceps and strains in his shoulder and calf.

Mike Tauchman will replace Stanton in the lineup for the Yankees’ series against the Red Sox in London this weekend. 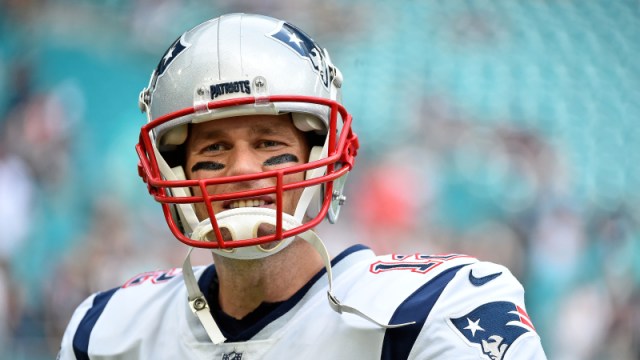 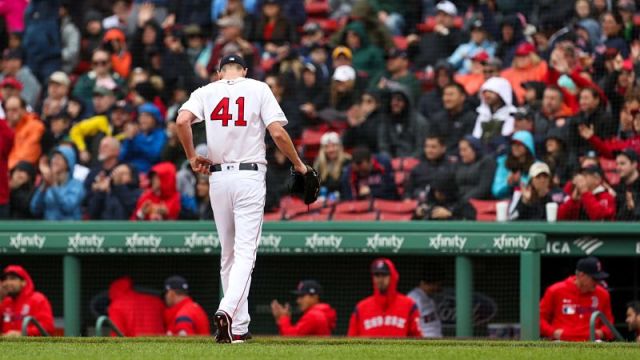