The news on Zdeno Chara is in — and it isn’t good.

Chara left during the second period and later returned to the bench, but he didn’t play another shift as the Bruins lost 4-2 to the St. Louis Blues at Enterprise Center.

It’s important to note the Bruins had not yet offered an official diagnosis as of Tuesday night.

BREAKING: @christianfauria is hearing Zdeno Chara is OUT for the rest of the #StanleyCup Final (Broken Jaw)

A source familiar with the situation confirms to @TheAthleticNHL that Boston defenseman Zdeno Chara has a broken jaw. #stlblues @FlutoShinzawa @JoeyMacHockey

Should Chara and Matt Grzelcyk, who sat out Games 3 and 4 due to the head injury he suffered in Game 2, be unable to play in Game 5, the Bruins will consider dressing seven defensemen and just 11 forwards. Bruins coach Bruce Cassidy on Tuesday hinted at how Boston could fill its voids on the blue line, but he didn’t specify which players would be slotted into the lineup.

The Stanley Cup Final is tied at two games apiece. Game 5 is scheduled for Thursday night at 8 p.m. ET at TD Garden. 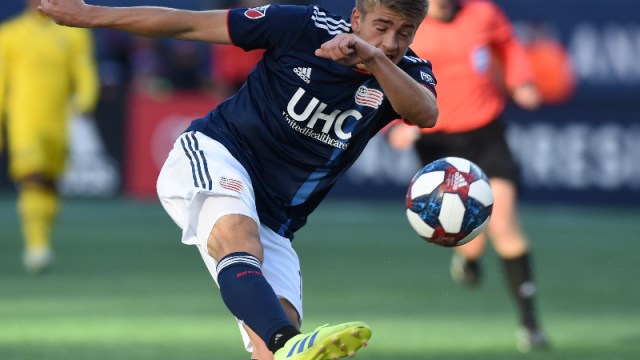 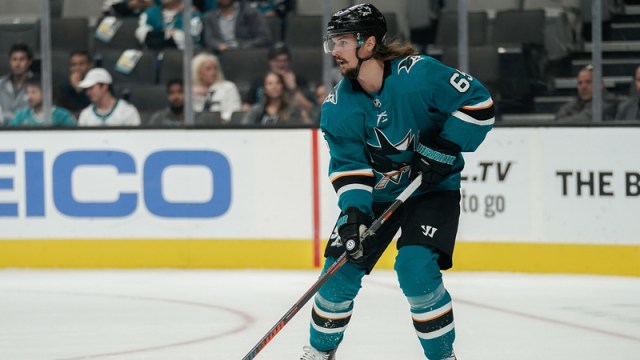