Fine-tuning the baseball swing can be a painfully intricate process, and sometimes it’s best to just simplify things and go back to what’s worked in the past.

For one night at least, that was the perfect solution for Boston Red Sox outfielder Andrew Benintendi, who had arguably his best game of the season Monday night in Boston’s blowout win over the Tampa Bay Rays.

Benintendi collected just his eighth three-hit game of the season — he had 15 in 2018 — and that included a massive home run in the Red Sox’s seven-run third inning that blew open the game.

The breakout performance coincided with a slight alteration to Benintendi’s stance and swing. Simply put, he’s closed his stance and appears to be taking a shorter stride.

“Compared to what it was you can see a big difference,” Benintendi told reporters, per WEEI.com. “I feel like the last 1 1/2 (to) two years I?ve had a decent size leg kick and when I?m clicking and I feel good that?s working but obviously right now it?s not so I?m trying to simplify it. These guys throw so hard now they produce all the power so you just have to touch it.”

As Benintendi himself notes, it’s pretty easy to see the difference just by looking at his feet in the batter’s box.

Here’s what his stance looked like earlier this month: And here’s the “new” stance: The stance and swing obviously worked pretty well for Benintendi last season. He hit .290 with an OPS of .830 while spraying the ball all over the field en route to 63 extra-base hits. When you go back and look at Benintendi’s swing, the open stance and leg kick are undeniable.

As Benintendi himself notes, the league-wide increase in velocity among pitchers probably puts an even greater emphasis on making sure you’re ready to swing. It was starting to look like Benintendi was having trouble getting ready to swing. Opposing pitchers were going after Benintendi with fastballs up in the zone and breaking balls down. It’s nothing revolutionary, of course, but when Benintendi’s slump was at its worst, he was having problems getting on top of or inside of pitches he handled in the past.

The Rays appeared to use that plan to start Monday night. In Benintendi’s first at-bat, Rays starter Jalen Beeks started Benintendi with slow stuff down and then worked his way up the zone with fastballs. Instead of getting tied up, however, Benintendi looked ready. The closed stance and very short stride allowed Benintendi to get his foot down and hands back ready to attack the pitch. He did just that, turning on a 93 mph fastball up in the zone and on the outer half. It was the kind of pitch Benintendi has been late on this season, resulting in either a swing and miss or lazy pop up to the left side.

In his third-inning at-bat, Benintendi laid off a 2-1 fastball up under his hands to work the count in his favor. Behind in the count 3-1, Beeks tried to surprise Benintendi with a curveball. It caught way too much of the plate, and Benintendi either was sitting on it or perhaps the new approach allowed him to adjust and absolutely clean it out for a monster home run.

One game doesn’t erase a season of frustration, and it would be foolish to say Benintendi is out of the woods. But it has to feel good for Benintendi to make a change and see that change pay off with immediate success, and perhaps for the first time all season, Benintendi can feel good about the process and the product. 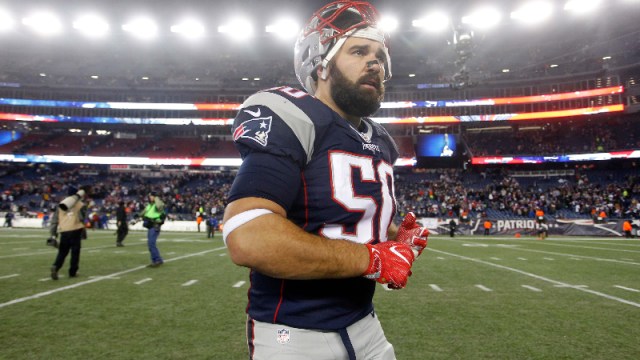 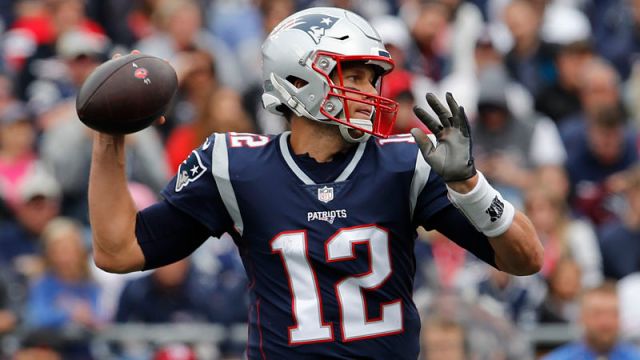