“Jarrett’s a smart kid that has good skills and is a hard worker,” Belichick told Pat Kirwin and Jim Miller. “Our offense is quite a bit different than the Auburn and Baylor offenses that he was involved in in the past. It’s a big adjustment for him, but he’s made it.

“He’s done a nice job in the spring and he’s continued to build on that. Again, we’ll see how it goes as he gets more reps and more opportunity. He’s certainly making progress, and he’s moving along well. But it’s a big jump from where he’s been and the style that he’s played in. We’ll see how that all comes along, but he can certainly handle the position from a mental standpoint, the responsibilities of the play-calling, formationing and checks and that type of thing. He’s done a good job of that.”

Stidham’s best practice came Saturday when the Patriots strapped on the pads for the first time this summer. He finished his last full-team session that day going 5-of-5 with an impressive touchdown pass to running back James White. 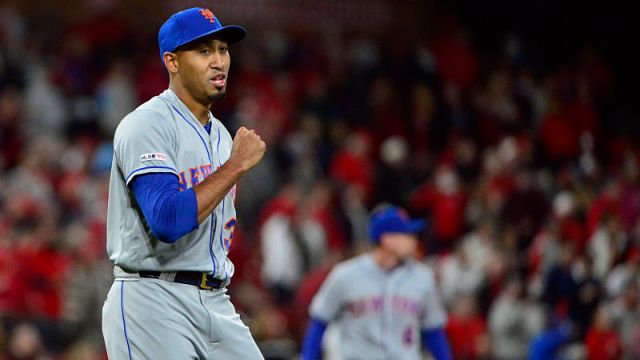