Brock Holt Made Some Red Sox History In Saturday's Win Over Orioles - NESN.com Skip to content

The Boston Red Sox pounded the Baltimore Orioles on Saturday, this much you already know (probably).

But what you might not know about the Sox’s 17-6 win at Camden Yards is that it was historic for one player.

Due in part to Michael Chavis’ departure from the game (although his injury is not expected to be serious), utility man Brock Holt had to play all over the infield. Over the course of the victory, Holt ended up playing first, second and shortstop, and that actually is historic.

Brock Holt is the first Red Sox player ever to play first base, second base, and shortstop in the same game (source: @EliasSports).

Holt has been proving to Red Sox fans for some time now just how valuable he is, and his contributions defensively Saturday feel like a microcosm of his tenure in Boston as a whole. 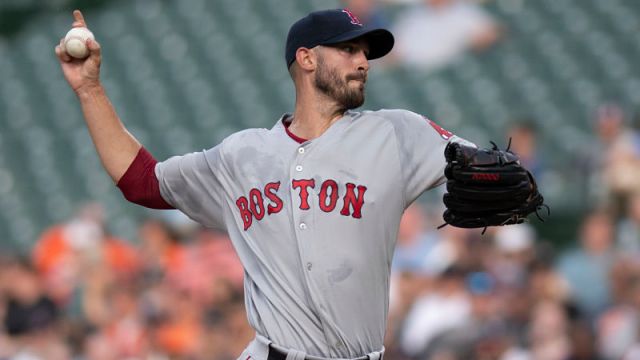 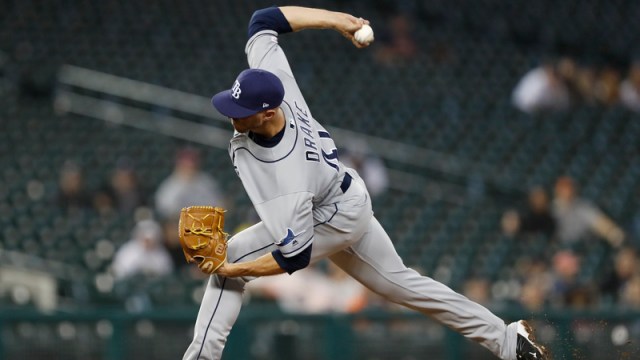