The Boston Celtics are in the midst of their summer league schedule, but they have yet to officially sign second-round pick Carsen Edwards.

Boston is in “contract discussions” with Edwards, according to The Boston Globe’s Adam Himmelsbach. The two sides are going through options related to guarantees.

Hearing that the Celtics have been having contract discussions with second-round pick Carsen Edwards, looking at a few different concepts related to guarantees etc.

Edwards has looked sharp in the Celtics’ first two Summer League games. The Purdue product had 20 points and three steals in Boston’s opening win over the Philadelphia 76ers on Saturday night. Edwards followed that up by posting 14 points on 6-of-10 shooting against the Cleveland Cavaliers on Tuesday.

He’s a bit undersized, but Edwards is a great scorer, boasting NBA range while also showcasing an ability to get to the rim with ease off the dribble. He’ll likely provide Boston’s backcourt with some solid depth for the foreseeable future.

The Celtics look to go 3-0 in summer league play when they take on the Denver Nuggets Wednesday night at 8 p.m. ET. 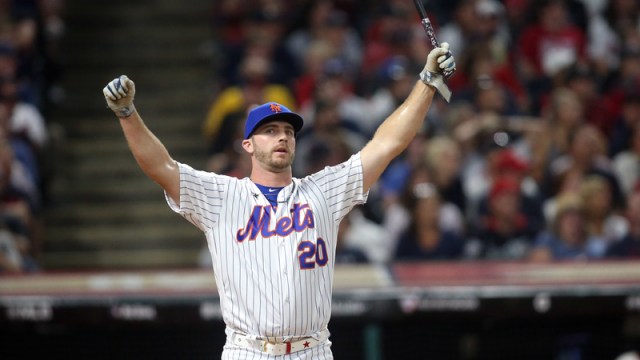 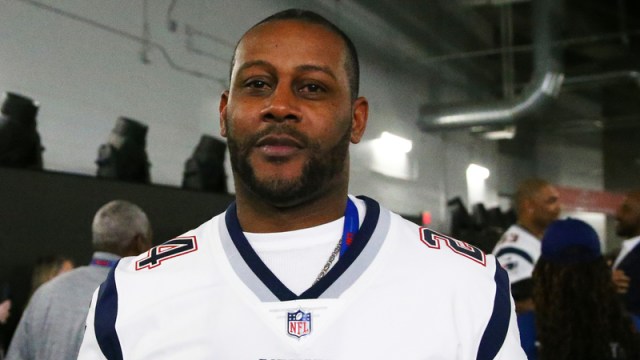