Carsen Edwards certainly has made a splash with the Boston Celtics at the 2019 NBA summer league in Las Vegas.

Edwards and the Celtics reportedly have agreed to a four-year deal worth $4.5 million in guaranteed salary, according to The Boston Globe’s Adam Himmelsbach.

Edwards, the 33rd overall pick in the draft, was acquired by the Celtics through a draft night trade with the Philadelphia 76ers. The 21-year-old has been an asset to Boston’s offense in summer league, averaging 18 points per game while shooting 52.1 percent from the field and 48.4 percent from beyond the arc. 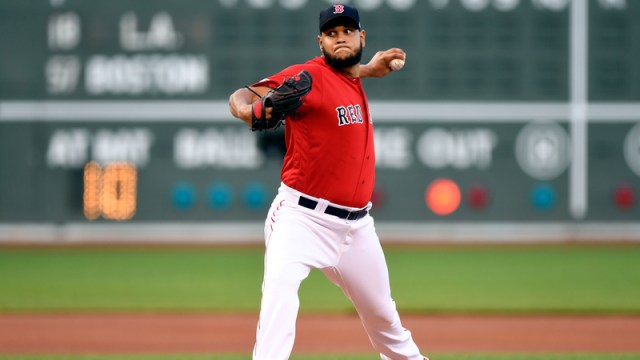 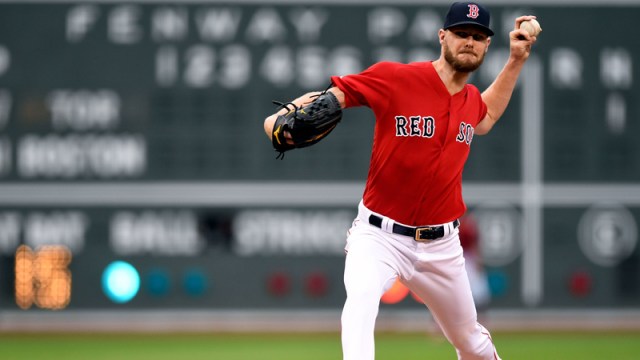 Chris Sale Looks For Fourth Win Of Season In Middle Contest Vs. Dodgers