According to Danny Ainge, possibly.

The Celtics signed Fall to an Exhibit 10 contract last month, basically meaning he could play for the Celtics in the summer league and in training camp. After camp, the Celtics would have to sign him to a new deal, otherwise risk losing him to another team.

Well, by waiving Guerschon Yabusele, the Celtics now have an open roster spot, and many think the 7-foot-6 UCF product should get a look. During an appearance Wednesday on NBC Sports Boston after introducing Kemba Walker and Enes Kanter, Ainge was asked if Fall has a future in Boston.

“I think that Tacko is going to have a chance to make the roster, but we’ll see,” the C’s president of basketball operations said. “He’s here working out right now, brought him in for a few days just to have a place to work out before he heads back to Senegal — I don’t think he’s been back there for a long time, six years or something, so there’s some visa work to work out as well. But we see some upside there, we’re excited about him.” 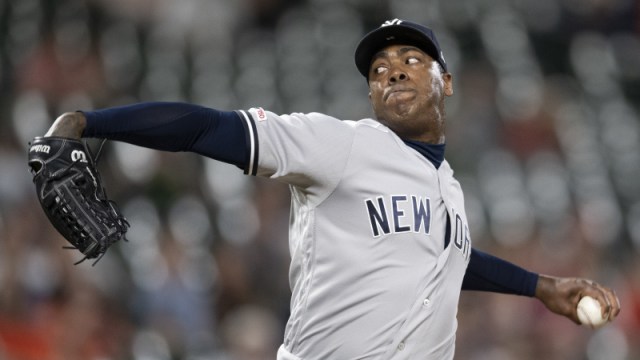 MLB Rumors: Aroldis Chapman ‘One Million Percent’ Will Opt Out Of Yankees Contract 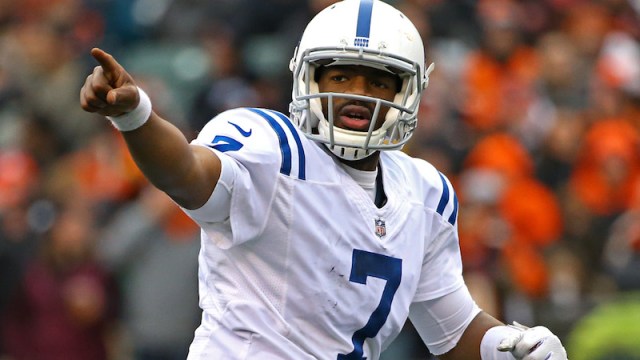