The Boston Red Sox won a grand total of 119 games en route to a World Series title last season, then returned much of the same roster for 2019. But instead of continuing to barrel right through the competition, they’ve stumbled the first three-plus months of the season.

And one of the areas that was expected to be of little concern actually has been a total mess.

The starting rotation of Chris Sale, David Price, Rick Porcello, Eduardo Rodriguez and Nathan Eovaldi was assumed to be one of the best in baseball. But injury has limited Eovaldi to just four starts, while Sale and Porcello both have been inconsistent and, at times, “embarrassing.” Eovaldi’s injury has forced the Sox to shoehorn in different hurlers as the fifth starter, and by and large those fifth days have been unmitigated disasters.

But with the Red Sox blowing an American League-leading 18 saves opportunities this season, the bullpen has shouldered much of the blame. And while plenty of that is warranted, things shouldn’t be squarely placed on the relievers when the starters haven’t held up on their end of the bargain.

That was a point of emphasis for Sox president of baseball operation Dave Dombrowski, who, in an interview with The Boston Globe’s Alex Speier, had some criticism for the starters.

?We built our ballclub for them to be our strong suit,? Dombrowski said of the starters. ?I don?t think it?s been what we expected or hoped.

?They?re a very talented group of pitchers. ? They?re the guys who are supposed to carry us, really. That?s why I think they?ve been fine. They?ve been OK. But I can?t say they?ve really carried us at any point,? Dombrowski, added. ?The bullpen keeps getting pointed to all the time, I think a lot of times unfairly. It?s just that collectively, in a lot of places, we haven?t done as well as we hoped.?

When Eovaldi returns, it will be as a reliever, so the rotation hardly is out of the woods. Though catching the New York Yankees for first place in the American League East all but certainly will not happen, the Red Sox are just 2 1/2 games out of the first wild card spot and 3 1/2 out of the second. How all those factors play into Dombrowski’s approach at the trade deadline this month will be interesting, to say the least. 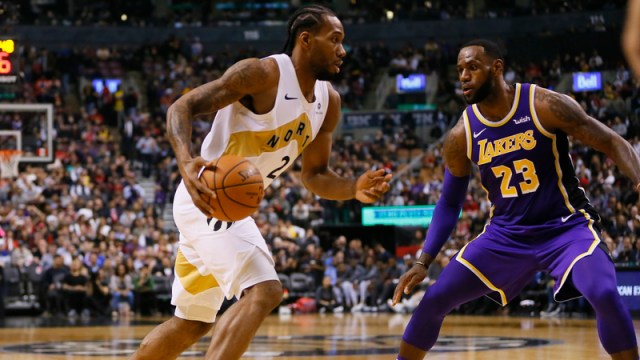 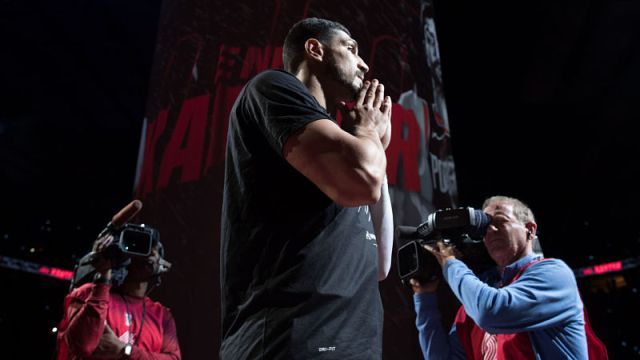