The Boston Celtics were at the heart of Anthony Davis trade rumors for what feels like forever, but as time went on it became rather apparent that the New Orleans Pelicans big man only was willing to stay with the Los Angeles Lakers.

Of course, zoom forward to today and Davis already has linked up with LeBron James out West.

New Orleans president of basketball operations David Griffin joined ESPN’s Adrian Wojnarowski on the latest episode of the “Woj Pod” to discuss the Davis trade talks and how it all went down. Griffin shared his thoughts on why Boston ultimately pulled away from acquiring Davis.

“We were in a situation where it was clear that Anthony was ready to move on, and it wasn’t clear that he was willing to stay anywhere other than L.A.,” Griffin said, as transcribed by NBC Sports Boston. “So, I think that probably played into Boston’s thinking more than the Kyrie (Irving) aspect of it, because Boston intended to stay elite. They wanted to compete at the highest level. I think the risk factor of him not staying put the trade conversations more in the space of those other deals we talked about.”

Bottom line, the Celtics didn’t want to mortgage their future to have Davis potentially leave for Los Angeles one season later. Griffin, as well as Boston, knew where Davis was going to end up.

“There was really only one destination where they (Davis’ camp) were confident he would sign.” 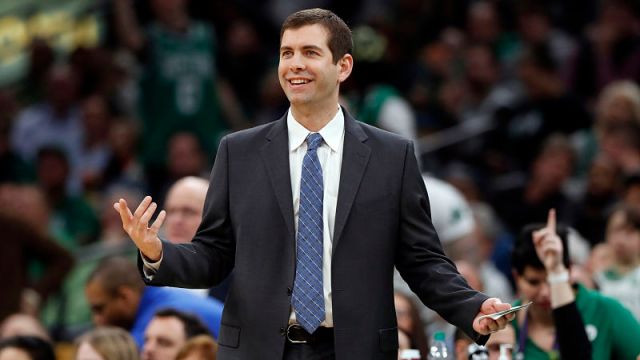 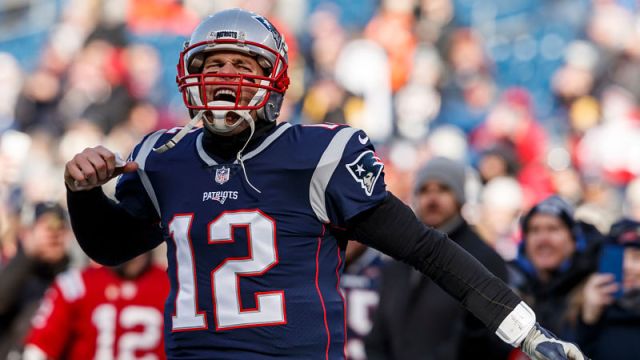 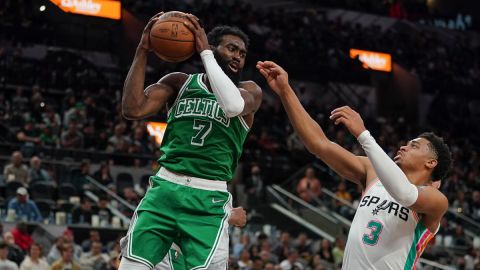