David Ortiz isn’t out of the woods quite yet.

Ortiz’s wife, Tiffany, released the family’s latest statement Thursday through the Boston Red Sox, announcing the Sox legend underwent a third surgery in his ongoing recovery after being shot in the Dominican Republic on June 9.

The entire statement reads: “Earlier this week, David underwent a third surgery for complications resulting from his gunshot wound. The operation was performed by Dr. David King at Massachusetts General Hospital. David is recovering well and is in good spirits.

“We continue to be incredibly appreciative of the kindness and compassion shown to David and to our entire family during this difficult time.”

Investigations into the shooting are ongoing, and there have been at least 12 arrests in the last month, including the alleged mastermind, Victor Hugo Gomez Vasquez.

Ortiz has yet to publicly comment on the incident and remains in care at Mass. General. 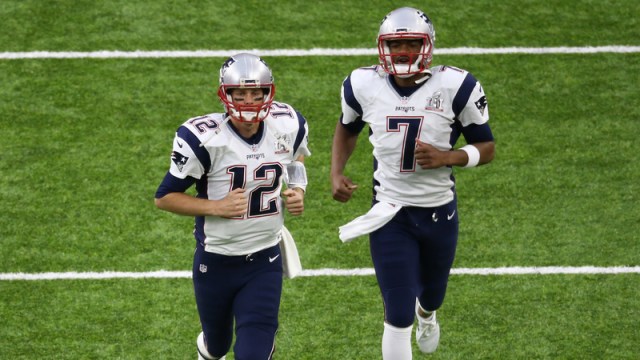 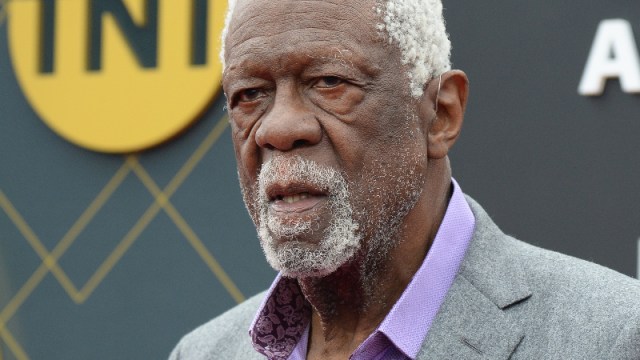