Enes Kanter Is All For Celtics Fans Altering Their Kyrie Irving Jerseys - NESN.com Skip to content

In fact, Green Teamers already are taking a liking to the Turkish big man, whom Boston signed last week to a two-year deal.

Kanter will wear No. 11 — Kyrie Irving’s number — next season. And unlike the Kemba Walker situation, Celtics fans don’t have the luxury of busting out their previously left-for-dead No. 11 jerseys.

Some Celtics fans have been duct-taping “Kanter” onto their Irving jerseys, and Boston’s new center loves it

Between Kanter, Walker and the charismatic draft class, the Celtics will be a much more likable group next season than they were in 2018-19.

But will they be better? Probably not. 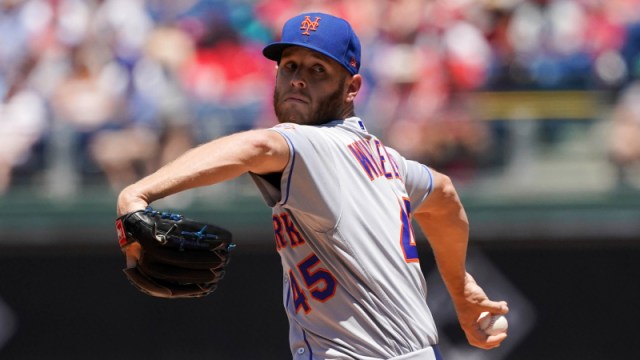 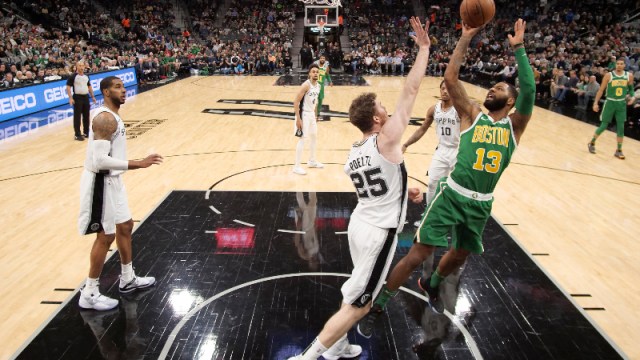