Enes Kanter hasn’t stepped foot outside the United States in two years, but that soon could change for Boston Celtics’ newest center.

Kanter has not traveled outside the U.S. since 2017 after his Turkish passport was revoked and an international warrant was placed for his arrest due to his vocal opposition of president Recep Tayyip Erdogan. Kanter on Tuesday met with Massachusetts Senator Ed Markey, who recently shared his support for Kanter’s cause on Twitter, on Capitol Hill to discuss travel outside the U.S. during the 2019-20 NBA season, later thanking him for his continued support.

“A true blessing to have a Senator who stands for what is right; Freedom of Speech, Democracy and Human Rights,” he tweeted.

What a warm welcome!
Proud to be a part of @celtics
A true blessing to have a Senator who stands for what is right; Freedom of Speech, Democracy and Human Rights.
Massachusetts, you are represented very well!
Thanks Senator @SenMarkey pic.twitter.com/eg5bRloc87

Kanter also met with Oregon Senator Ron Wyden, who attempted to help grant the center passage into Canada to compete against the Toronto Raptors after he joined the Portland Trail Blazers last winter, about his efforts to travel across the border.

Kanter also thanked Wyden for his “leadership, friendship and support” in a tweet later in the day.

Always nice catching up with my friend Senator @RonWyden
Thanks for your leadership, friendship and support. #RipCity ?? pic.twitter.com/7g9ERLWO2o

The three posed together for a phot , which Kanter captioned with a classic “The Hangover” quote: “We’re the three best friends that anybody could have.”

?We?re the three best friends that anybody could have? ?@RonWyden @SenMarkey pic.twitter.com/vw4MB2UnBw

Kanter also caught up with Oklahoma Senator James Lankford (whom he grew close with during his time on the Oklahoma City Thunder), Nevada Senator Cortez Masto and Indiana Representative Andre Carson during his trip to Congress, thanking each one for their continued support. 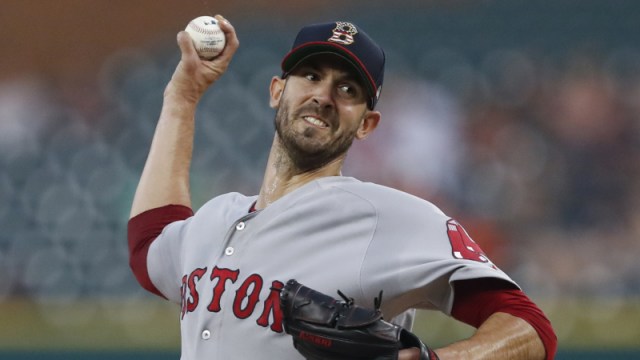 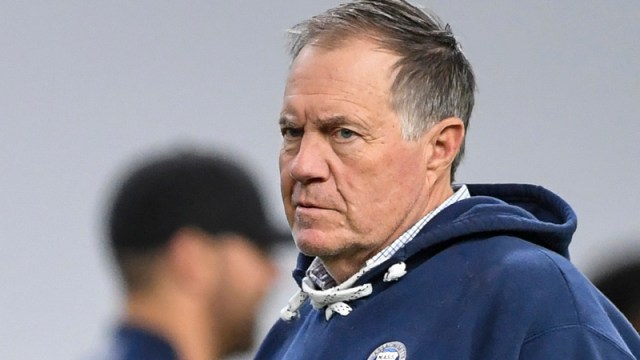