But perhaps that postseason performance was just the tip of the iceberg, as Michel’s 2018 campaign otherwise featured some lows in addition to its highs.

ESPN’s Bill Barnwell did a little fact-checking for an article published Monday and identified seven stories from 2018 that are unlikely to happen again. The NFL writer explained why football fans shouldn’t be surprised if Michel “breaks out” in 2019.

Here’s an excerpt of Barnwell’s logic:

There was one thing missing from Michel’s profile, though. The 24-year-old posted the league’s 11th-best success rate, but he averaged only 4.5 yards per carry, which was 29th among qualifying backs. When you have a back who posts a high success rate with a modest yards per carry figure, that back typically isn’t making many big plays. Indeed, on 209 carries, Michel had only four runs of 20 yards or more, and no run of longer than 40 yards.

To put that in context, I went and calculated the same rates for each of the 13 other backs who carried the ball at least 200 times last season. They ran for 20-plus yards on 3.1% of their carries and hit a home run of 40 yards or more 0.8% of the time. Given Michel’s 209 carries, we would have expected him to rack up seven runs of 20 yards or more and two 40-plus runs.

Basically, while Michel ran for 931 yards in 13 regular season games in 2018, he didn’t break off many huge gains, which Barnwell notes is in stark contrast to the running back’s track record in college. Michel was a beast at Georgia before the Patriots selected him in the first round (31st overall) of the 2018 NFL Draft, and a return to form in his second NFL season could mean an uptick in production.

In his three years in a regular role from 2015 to 2017, he had 34 carries of 20 yards or more and nine of 40 yards or more. The guy who ran for a 75-yard score in the Rose Bowl against Oklahoma sure seems like someone who could break big runs at the pro level.

Of course, there are a few factors that could prevent Michel from taking a step forward in 2019. The 24-year-old is on the physically unable to perform (PUP) list after missing the Patriots’ offseason workouts on the heels of a knee scope, and New England added to its backfield this offseason by selecting Alabama running back Damien Harris in the third round (87th overall) of the 2019 NFL Draft. 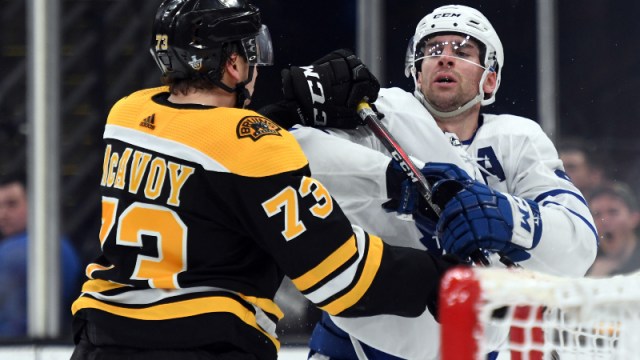 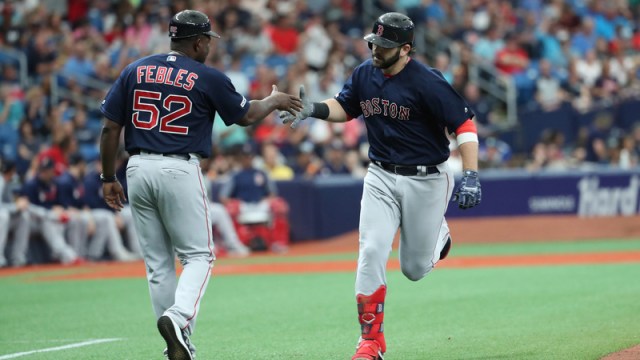 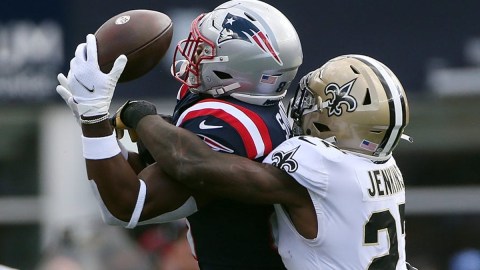