Richard Seymour had loads of success on the football field, but now he’s racking up some accomplishments in Las Vegas.

Seymour has taken up poker since his football career ended and has found plenty of success. The 39-year-old has won $575,448 in total casino event winnings, in addition to $147,851 on the World Poker Tour, per CardPlayer.com. 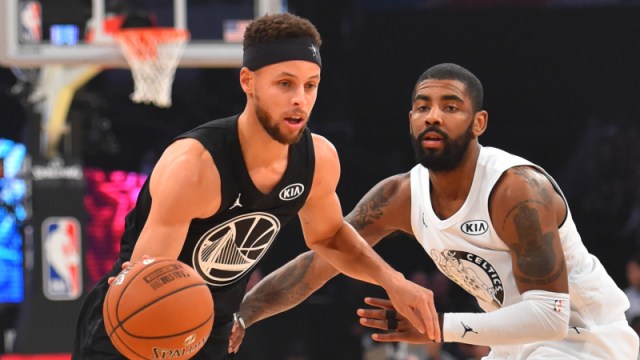 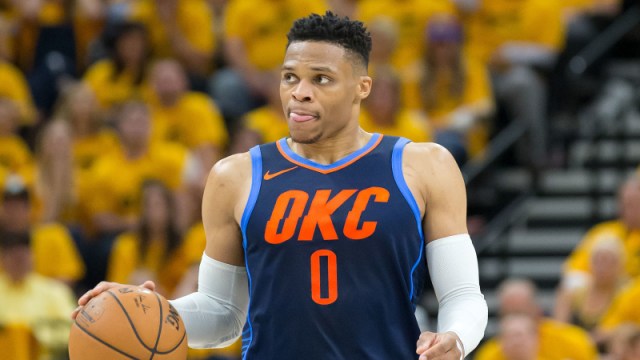 Russell Westbrook Rumors: Heat Prefer Not To Include These Players In Trade