Floyd Mayweather already has quit his day job, but basketball probably shouldn’t be his next gig.

The retired boxing legend was floored by Larry “Bone Collector” Williams on Monday night during a charity basketball game. While Mayweather made a mint by dodging haymakers in the ring, trying to defend Williams’ crossover put “Money” out for the count in the minds of anyone who has seen video of the incident.

Spare a thought for Mayweather’s broken ankles and perhaps his snatched soul.

While the retired prizefighter went 50-0 (and counting?) during his storied boxing career, Mayweather’s age and playing ability should combine to permanently shelve his hoop dreams. 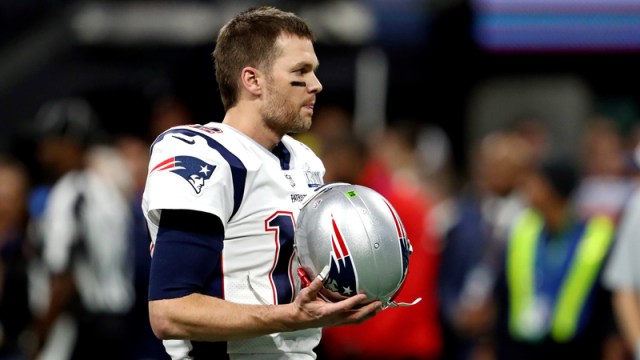 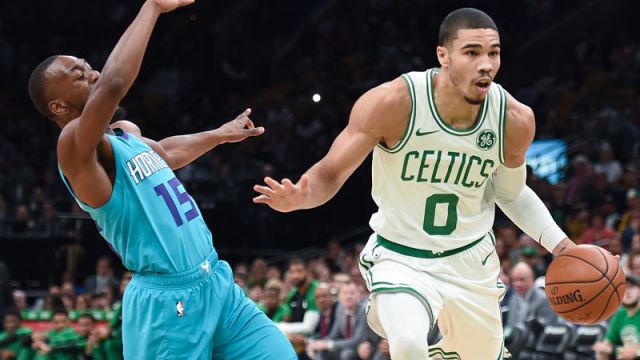