If anyone knows how to celebrate a championship it’s Rob Gronkowski.

So it’s no surprise he’s all for the United States Women’s National Team popping champagne, dancing in the locker room and enjoying every moment since winning the 2019 FIFA Women’s World Cup 2-0 over the Netherlands.

Gronk has been busy in his post-retirement life catching passes from Tom Brady and picking up his Super Bowl LIII ring with his former New England Patriots teammates. He also spent time watching the USWNT dominate in the World Cup, and loved every minute of their post-championship fun.

?They?ve been on point with the celebrations,? he told Access Online. ?I see them all. You just gotta go HAM, like they?ve been doing and they?ll be fine.?

We’re sure he felt the same way about the World Cup victory parade that took place Wednesday, where the champs of the soccer world paraded through the streets of New York City. 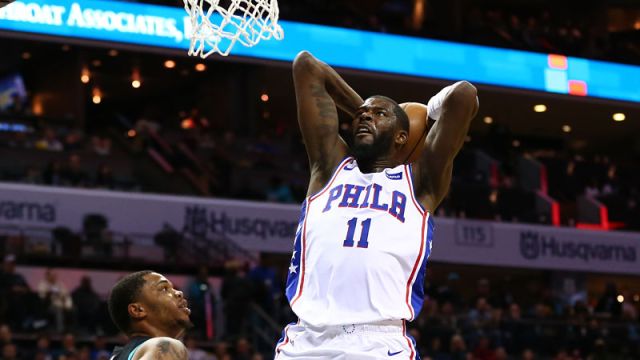 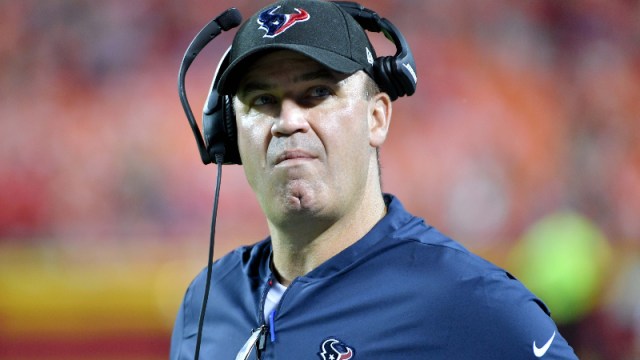