Instead, he’s learning from the disappointment.

McVay shouldered plenty of blame after New England defeated Los Angeles 13-3 back in February, and his tune hasn’t changed much in the months since Bill Belichick danced circles around the 33-year-old. The Rams coach knows he simply wasn’t good enough.

New England’s defense stymied Los Angeles’ high-powered offense on football’s biggest stage thanks to an impeccable game plan. Essentially, the Rams prepared for one thing and the Patriots countered with something completely different, and McVay knew almost immediately his team was in trouble.

So, what was the biggest lesson McVay learned from the experience, in which the Patriots revamped their identity and gave the Rams defensive looks that strayed significantly from what New England had shown on tape in the weeks leading up to the winner-take-all showdown?

?If you expect to adapt and evolve, (remember) the teams that did have success against you,? McVay told Robinson. ?Because you bet your ass you?re going to see that game plan again.

?The thing that?s been consistent in all the leaders that I?ve met — business leaders, coaches — they?re constant learners,? he added, per Robinson. ?There?s a security in their vulnerability that they still need to learn things. And let?s be honest, I certainly don?t have it all figured out, either.?

McVay has established himself as one of the NFL’s most highly regarded coaches in just two seasons at the helm in Los Angeles. The Rams’ Super Bowl loss likely won’t define his career, but rather serve as a springboard if he’s able to learn from the defeat as much as he anticipates. 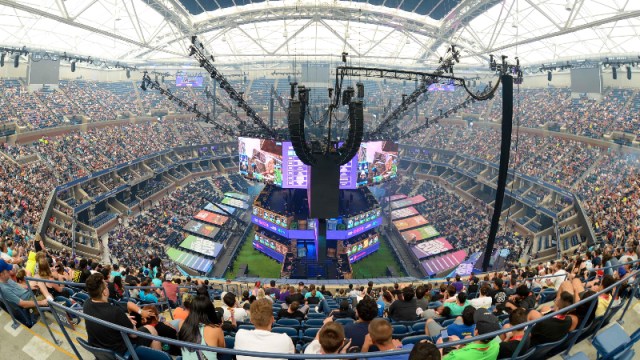 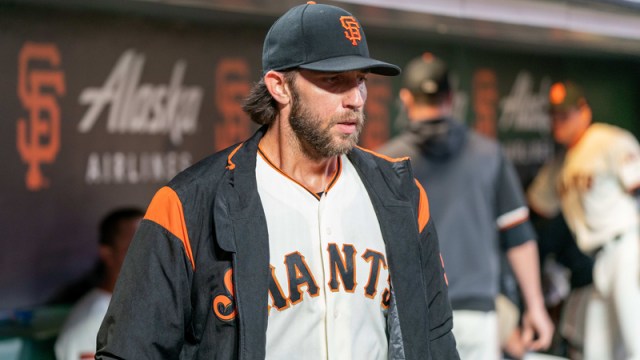