Here's What Yankees' Aaron Boone Had To Say About His Wild Tirade On Umpire - NESN.com Skip to content

It was the diatribe heard around the baseball world.

During Game 1 of a doubleheader Thursday between the New York Yankees and Tampa Bay Rays, Yankees manager Aaron Boone went on a pretty epic tirade at the home plate umpire, nearly all of which was caught on hot mics.

Boone and the Yankees, clearly unimpressed with young ump Brennan Miller’s strike zone early in the game, starting chirping at him. While Brett Gardner had a meltdown in the dugout after a second-inning strikeout, Boone started yelling at Miller. After a few seconds Miller had enough, tossing Boone from the game. Before the Yankees skipper departed, he charged out and gave Miller a piece of his mind.

After the game, Boone told his side of things.

“Just a big game, and just felt like some things weren’t going our way there early, and it felt like it needed to be known,” Boone told reporters, via ESPN.com. “Sometimes in the heat of the battle, you just kind of utter some things. But I feel that way about our guys, no doubt.

“Certainly didn’t want anyone else getting tossed. We were pretty heated there, several of our guys there in the first couple of innings. So I just felt it was necessary in that spot to kind of take the attention off some of the other guys.”

The Yankees ultimately won both games, so it might be safe to say his rant provided a little jolt. 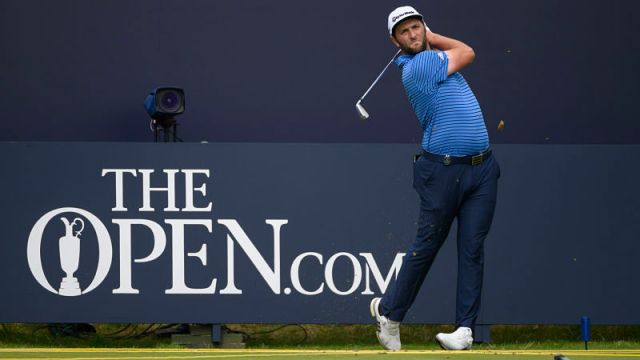 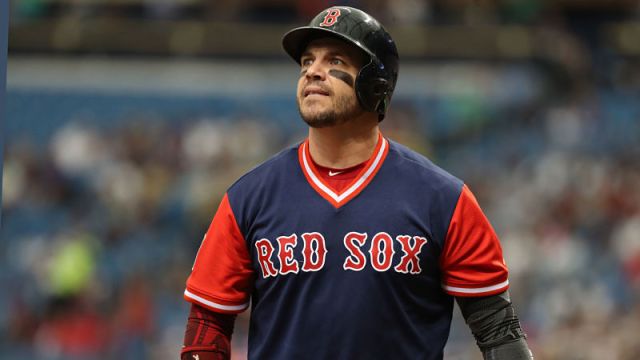