Kendrick Perkins has become a source of both knowledge and entertainment this offseason, providing insight on Kawhi Leonard’s gree agency decision, while also looking back on his own NBA career.

The former Celtics center was reflecting earlier this week on the latest “Hoop Collective Podcast,” speaking about the trade that ended his tenure in Boston.

Perkins played seven seasons for the Celtics before being dealt to the Oklahoma City Thunder on February 19, 2011. The gritty center was traded along with Nate Robinson in exchange for Jeff Green, Nenad Krstic and a first-round pick. Despite being disappointed by the move, Perkins said the trade was a smart move by Boston.

“I knew I was getting traded,” Perkins said. “Danny (Ainge) and I used to meet in his office all the time and I remember he pitched a deal to me. I was just coming off a four-year, $16 million deal, and he was like ?Perk, we love you, we don?t have the money, but would you be willing to take another deal, but you?ll make $6 million a year,? and I was like ?well Danny, I?m 25, I?m looking at starting centers right now and their average salary is $10 (million)-plus,? and he could respect that.

“And, I was not mad at Danny because Danny could have sent me anywhere,” Perkins continued. “He sent me to place that he knew they was going to pay me what I was worth. So it wasn?t a bad trade on Danny?s part because I was leaving Boston anyway that summer, so it was actually a smart move by Danny.”

Of course, losing Al Horford and Aron Baynes put Boston in a difficult spot, but C’s fans hope that Ainge’s recent moves turn out to be smart ones, just like the Perkins deal. 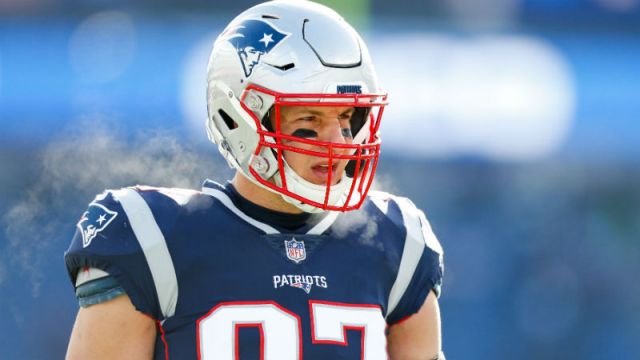 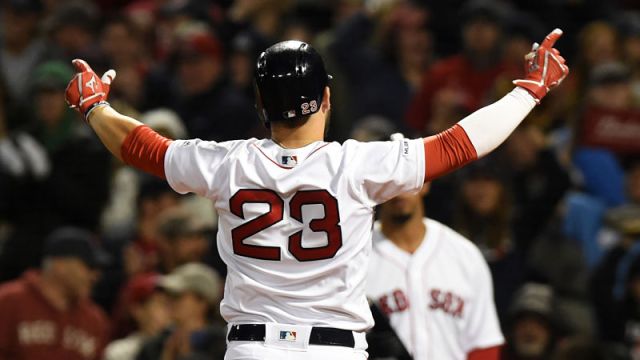