The boxing world suffered a tragic loss Tuesday when junior welterweight Maxin Dadashev died at age 28 due to injuries he sustained in his fight Friday night.

Dadashev was placed in a medically induced coma following a two-hour procedure that was performed to reduce swelling in his brain after his 11-round loss to Subriel Matias at Theater at MGM National Harber.

Max Kellerman long has been involved in the boxing world as an analyst and offered an impassioned reaction in learning of Dadashev’s death Tuesday on ESPN’s “First Take.”

“This is a tragedy,” he said. “You know the story of Dadashev, he was fighting for his green card. Basically, every fight was hoping to become a citizen and eventually bring over his wife and small child. He was a human-interest story before the tragedy, and the fight … normally I can tell when a fight needs to be stopped. This is a kind of ring-tragedy style fight. … Normally by the middle rounds you can say ‘whoa, this is getting to become a dangerous fight.’ I never got a sense of that in this fight.

“Now, when Matias landed the last shot that send Dadashev reeling at the end of the 11th (round), I thought ‘uh-oh, I don’t like the way Dadashev stepped.’ Like he didn’t know where the canvas was,” Kellerman added. “There’s a certain way fighters react when you think something bad may happen late in the grueling fight. And I did get that impression at that moment. But not before that moment.”

Kellerman continued saying he didn’t like the way Dadashev looked at the end of the fight and noticed he needed to be assisted on the way back to the dressing room. The analyst also said he believes the tragedy was “one of those, perhaps unavoidable consequences from time-to-time, of an extremely violent and dangerous sport.”

“Normally you look at what went wrong,” Kellerman said. “What could have been handled differently. I did not see an obvious instance in this case. … Until that final shot in the 11th-round, my antenna went up in terms of “ring-tragedy fight.”

You can watch Kellerman’s full response below: 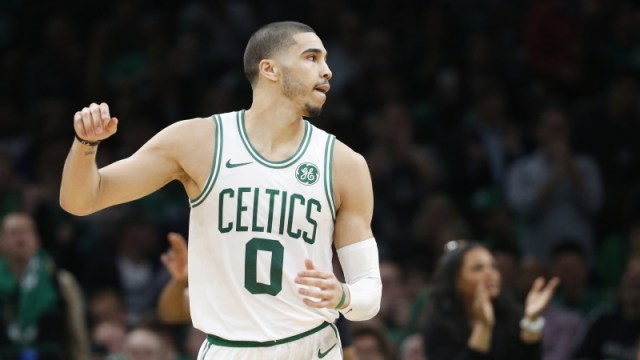