Having more trophies than hands is for sure a good problem. ????#USA #FIFAWWC pic.twitter.com/MshGogK4LP

Rapinoe scored USA’s opening goal in the 61st minute, becoming the first player to convert a penalty kick in a Women’s World Cup final, as well as the oldest goal scorer in the big game.

Megan Rapinoe (34) is the oldest player to score in a #FIFAWWC final, breaking the record set by Carli Lloyd (32) four years ago. ??

Rapinoe also is the oldest winner of the Golden Boot and Golden Ball awards in Women’s World Cup history.

Megan Rapinoe is the second American to win the #FIFAWWC Golden Boot.

Rapinoe struggled to put winning the World Cup into words in a postgame interview with FOX Sports.

“I don?t think I can (describe the feeling of being a world champion), Rapinoe said. “It?s unbelievable to know all the people who put in so much in this group. We have all our families and friends here. It?s surreal. I don?t know how to feel right now. It?s ridiculous.”

That’s OK. Rapinoe’s work in France speaks for itself. 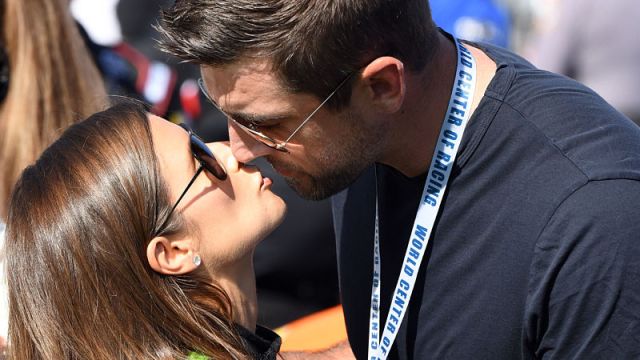 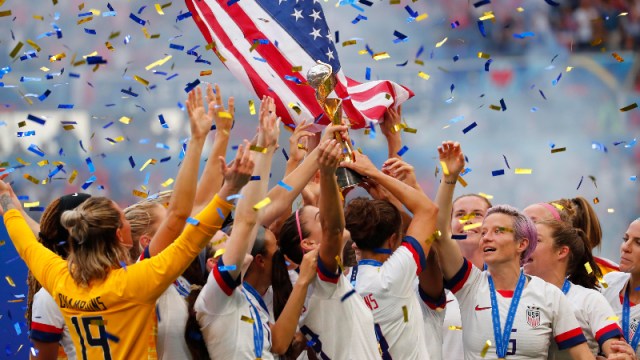