Zack Wheeler is set to become a free agent after this season, while Noah Syndergaard is under team control through 2021, yet the New York Mets might keep the former and deal away the latter before the July 31 Major League Baseball trade deadline.

An option #Mets are exploring, per sources: Trading Syndergaard and signing Wheeler to an extension. NYM would benefit from return for Syndergaard while keeping Wheeler, a quality starting pitcher who otherwise would depart in free agency. @TheAthleticMLB

This flies in the face of conventional wisdom, as Wheeler seemed like the more likely trade candidate based on his impending free agency. Syndergaard, meanwhile, is having an uncharacteristically mediocre season — perhaps hurting his trade value to some extent — and theoretically could be part of New York’s core moving forward despite recent rumblings suggesting he’ll be traded in the coming days.

The Mets clearly see an opportunity, though, and there’s no denying Syndergaard would fetch a larger return in terms of prospects thanks to his upside and the two-plus seasons of club control remaining on his contract. ESPN’s Buster Olney even reported Thursday, citing rival evaluators, that the Mets definitely want to trade Syndergaard.

Rival evaluators say they believe the Mets are fully intent on dealing Noah Syndergaard before the trade deadline. "It's beyond listening," said one. "They want to move him."

Of course, New York could trade both and look to re-sign Wheeler this offseason. But that’s risky if the Mets really want Wheeler back next season, as it’s hard to predict how a player will feel about a possible reunion months after being shipped out of town. 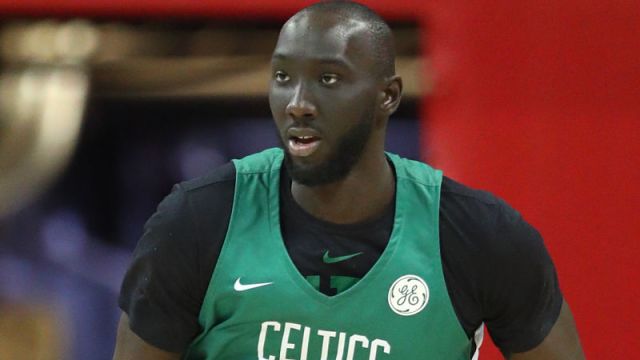 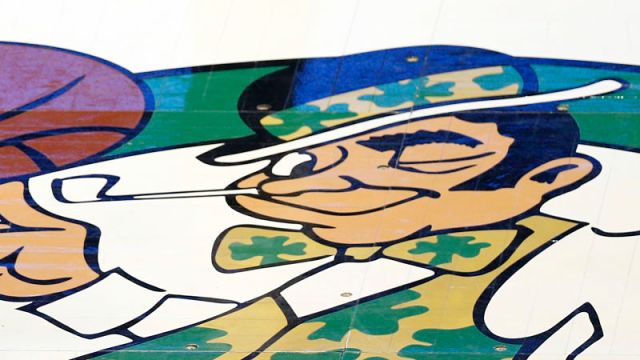