LOUDON, N.H. — Ricky Stenhouse Jr. and Erik Jones were not on the same page Sunday, both on the track and off.

The two drivers collided on Lap 137 of the Foxwoods 301 at New Hampshire Motor Speedway, sending Stenhouse and the No. 17 Ford Mustang into the wall and out of the race. The tough result prevented Roush Fenway Racing driver, currently outside of the playoff field, from earning a much-needed top-10 finish.

Stenhouse called out Jones after exiting the infield care center, going so far as to warn the Joe Gibbs Racing driver of impending payback.

“I guess go ahead,” the 23-year-old, who entered the race 14th in the Monster Energy NASCAR Cup Series standings, told reporters. “He was racing me really hard for nothing, we had 200 laps to go in the race and he had the choice to lift and let me go, and he didn’t for five laps — that’s just how it is. If you’re gonna race hard, you’re gonna get raced hard. I didn’t wanna do it, but sometimes it comes down to it.

“I like Ricky, but he races really hard. I expect … If I’m gonna race Kevin Harvick in front of the field like that, 10 laps in a row, I’m gonna get wrecked. You gotta do what you gotta do to keep moving forward and keep giving yourself a nice day.”

Hear more from Jones in the video below:

Erik Jones on collision with Ricky Stenhouse Jr., Who promised to get him back "soon":#Foxwoods301 pic.twitter.com/MsrTscLlZ1

Whether there was any malicious intent behind Jones’ actions is up for debate. What’s clear, however, is that he and Stenhouse have two very different views of what transpired Sunday afternoon.

Perhaps that should be expected when two drivers on opposite sides of the playoff picture collide on the track. 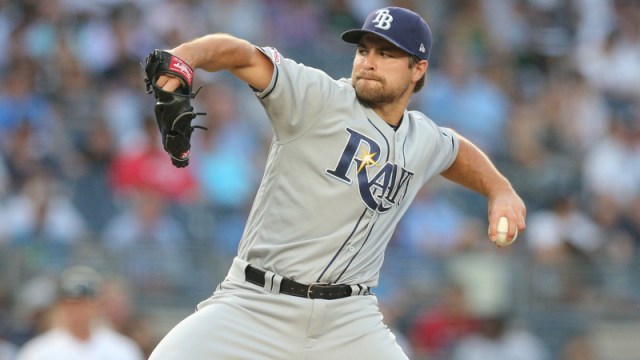 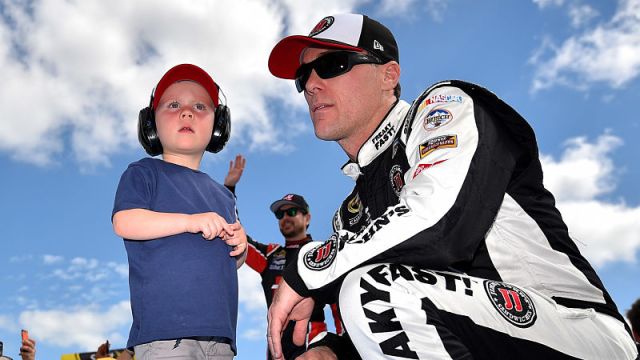