The Boston Celtics have added some more depth to their frontcourt.

After reportedly landing free-agent big man Enes Kanter, the Celtics agreed to a two-year deal with French center Vincent Poirier, according to The Athletic’s Shams Charania.

The Boston Celtics and French center Vincent Poirier have agreed to a two-year deal, league sources tell @TheAthleticNBA @Stadium. Poirier is a 6-foot-11 center who will provide additional front court depth in Boston.

The 25-year-old has not yet played in the NBA (except for two seasons in the Summer League), but reportedly was on the Celtics’ radar last month. The 7-foot, 235-pound center most recently played 34 games for Liga ACB’s Baskonia in Spain. He averaged 9.1 points, 6.2 rebounds and 1.2 blocks over 21.2 minutes per game last season, and is regarded as a decent rim protector.

In addition to Kanter and Poirier, the Celtics also have Robert Williams on the depth chart. They extended a qualifying offer to Daniel Theis but have not yet reached an agreement with the German big man. 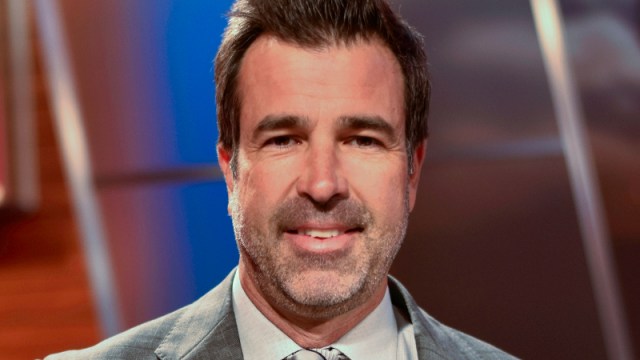 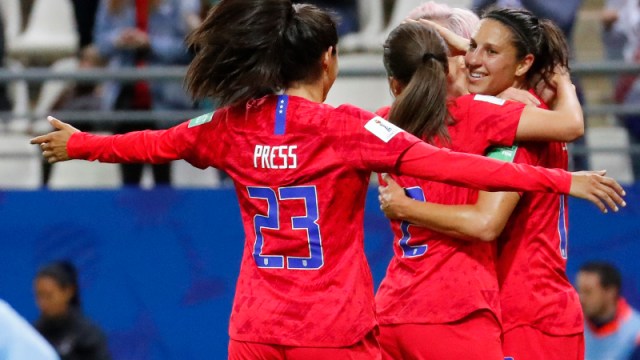