The Boston Celtics have taken the first step toward fortifying their post-Al Horford frontcourt.

Kanter’s contract is for two years and $10 million, according to The Athletic’s Shams Charania.

Wanna quick shout out to my manager @hadisfetic
Breaking the story before everyone.
Show him some love #MAESTROSports #CelticsNation ?? https://t.co/K6Xsp56Krb

So, what are the Celtics getting in Kanter?

The Turkish big man can’t shoot or defend at the same levels as Horford, who reportedly will sign with the Philadelphia 7ers, but he’s a quality NBA center nevertheless. 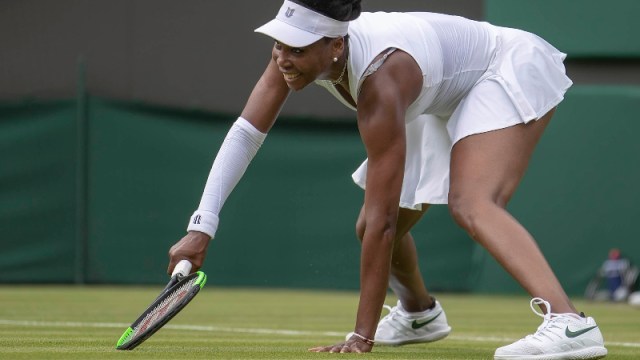