Guerschon Yabusele didn’t come remotely close to living up to expectations that typically come with being a mid-first-round selection in the NBA draft, and now he reportedly is out of a job.

The French forward, who the Boston Celtics took 16th overall in the 2016 draft, will be waived, according to Yahoo Sports’ Chris Haynes.

Yabusele was yet again taking apart in summer league this offseason, and after playing poorly he ended up getting injured. The 23-year-old never was a useful NBA player, and it’s uncertain what kind of market he will have. However, despite averaging just 2.3 points 1.4 rebounds and 0.4 assists over 74 games between two seasons with the Celtics, he was in some senses a fan favorite on the internet in part because of his, well, hefty build and because he would dab when making a 3-pointer.

That said, the Celtics roster would be full with him still around. So now that he’ll be waived, one can’t help but think it might open the possibility of Tacko Fall getting an offer from Boston. 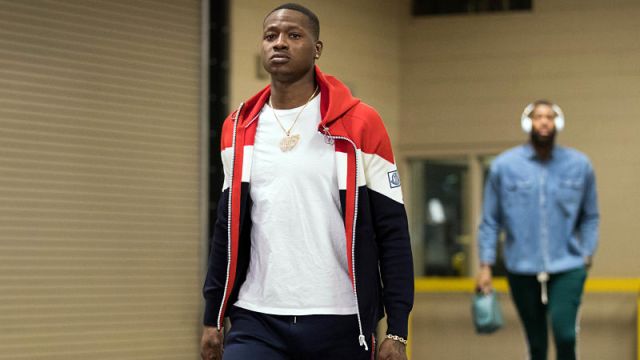 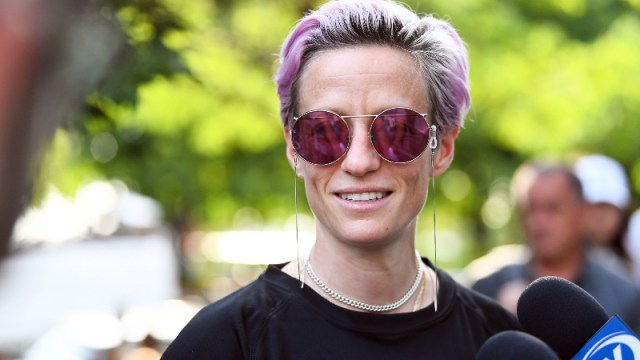 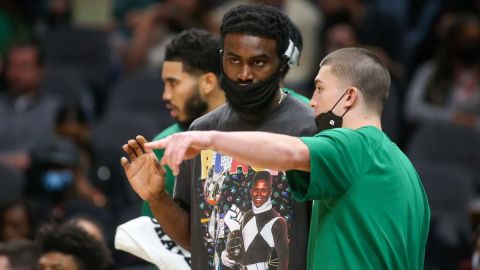 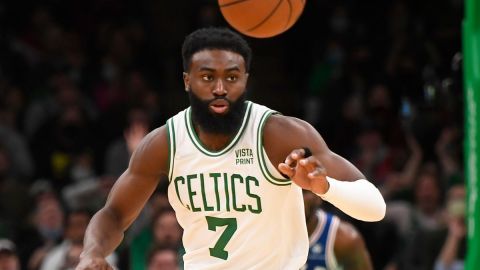