The Los Angeles Clippers knew what needed to be done in order to strengthen their pitch to Kawhi Leonard.

The Clippers already had quite a bit on their side: a committed owner, a championship-winning head coach and an opportunity for Leonard to return to his roots. Seemingly all that was left was adding another superstar to play alongside the 2019 NBA Finals MVP.

That player ended up being Paul George, who was shipped from Oklahoma City to L.A. in a blockbuster trade. Leonard shortly thereafter signed on with the Clippers, who are poised to be legitimate title contenders in the 2019-20 season and beyond.

We learned along the way Leonard reportedly was doing his fair share of recruiting in search of a running mate. The 28-year-old allegedly touched base with Jimmy Butler, Kyrie Irving and Kevin Durant, all of whom found new homes on the first day of free agency. The Clippers apparently did their due diligence as well, according to The Athletic’s Jovan Buha and Sam Amick.

“The Clippers inquired about Washington?s Bradley Beal and Houston?s James Harden, according to league sources, but neither star was available,” Buha and Amick wrote. “As The Athletic previously reported, Leonard had an interest in joining forces with Jimmy Butler on the Clippers and, according to ESPN, also reached out to Kevin Durant about teaming up in Los Angeles.

Los Angeles checking in on Beal isn’t shocking given the Wizards’ trajectory, but Washington quickly putting the kibosh on the inquiry is a bit surprising. Beal isn’t a top-15 player, but the Wizards likely would have been able to field quite a haul for the sharpshooting guard. For a franchise with little to look forward to, obtaining a heap of future assets could have been a breath of fresh air.

The Clippers’ call on Harden can be classified as a stunner. Despite the franchise reportedly dealing with Chris Paul-centric frustration at the time, it would be tough to imagine any scenario in which the Rockets move on from Harden. Houston evidently had zero interest in shifting toward a rebuild, as it forked over a few appealing assets in order to land Russell Westbrook.

Beal and Harden likely both would have shined playing with Leonard, but the case can be made for George as the best fit. The Clippers now feature two of the league’s premier two-way players and will be a force to be reckoned with on a nightly basis. 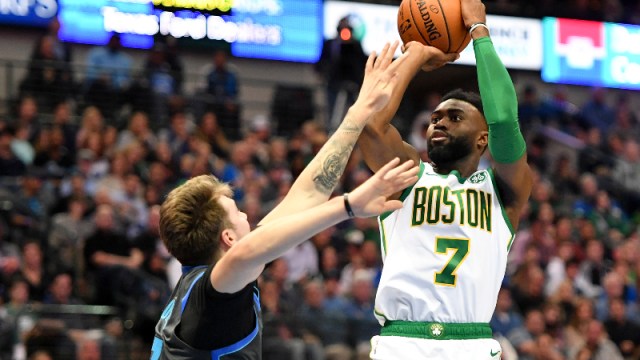 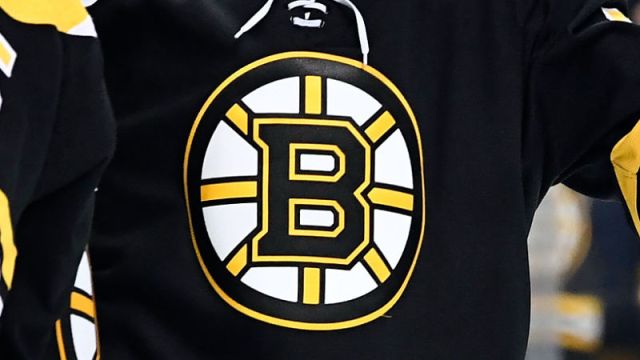