Carmelo Anthony might have been a New York Knick by now had Kryie Irving and Kevin Durant stuck to the team’s script.

The Knicks would have considered signing Anthony if Irving, Durant or other high-profile free agents joined them this offseason, The Athletic’s Shams Charania reported Wednesday, citing NBA sources. The Knicks hoped to recruit the likes of Irving and Durant, add Anthony to the mix and contend for a championship with a veteran-heavy core.

However, Durant and Irving’s decision to join the Nets in free agency might have cost Anthony a shot at returning to the Knicks, with whom he played parts of seven seasons.

“… Now, New York is rebuilding around a blend of young talent and accomplished players and has a full roster,” Charania wrote.

Anthony, 35, remains out of the NBA, and rumors haven’t linked him strongly with any team this offseason. Instead of enjoying a simultaneous championship shot and farewell tour with New York, he’s waiting on a potential employer to take a chance on him. Some might consider Irving and Durant at least somewhat to blame for Anthony’s current state. 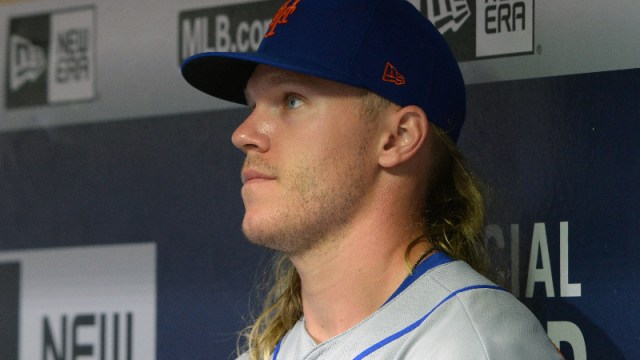 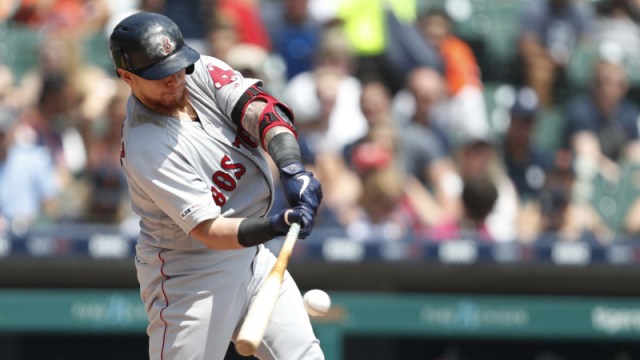