The Brooklyn Nets started free agency off with a bang, agreeing to deals with both Kevin Durant and Kyrie Irving. With D’Angelo Russell seemingly being the odd man out, the Nets managed to find a surprising suitor for the 23-year-old guard.

Russell reportedly is being dealt to the Golden State Warriors on a sign-and-trade, according to ESPN’s Adrian Wojnarowski. Russell will sign a four-year, $117 million max deal.

Golden State and Brooklyn have agreed on a sign-and-trade, sending D?Angelo Russell to the Warriors on a four-year, $117M maximum contract, league sources tell ESPN.

The Los Angeles Lakers and Minnesota Timberwolves were previously seen as potential landing spots for Russell, but the Warriors came out of nowhere to make a big pickup just hours after losing Durant to the Big Apple.

In order to make this deal possible, Golden State needed to clear salary cap space. The Warriors accomplished that by sending veteran wing Andre Iguodala to the Memphis Grizzlies along with a protected future first-round pick, per Wojnarowski.

Russell joins Steph Curry and Klay Thompson in the Warriors elite backcourt. Of course, they’ll be without Thompson for most, if not all of the 2019-20 season due to a torn ACL. 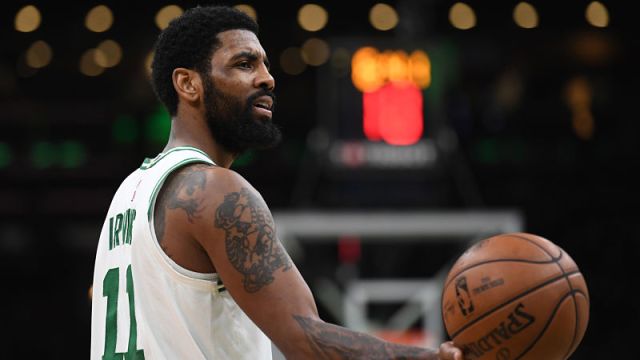 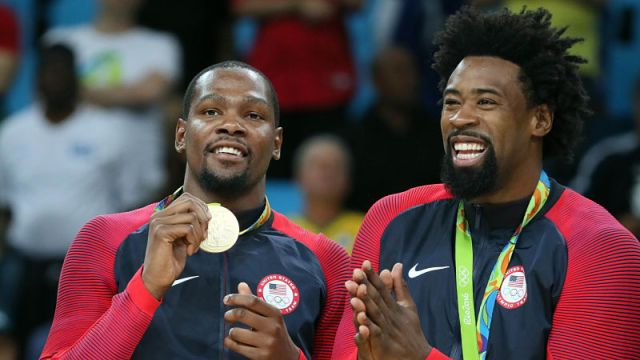