At points during and leading up to NBA free agency, it seemed almost a certainty that the Kawhi Leonard sweepstakes would come down to the Los Angeles Lakers and the Toronto Raptors.

In the end, it was neither side that got the job done, with the star forward signing with the Clippers in a shocking twist that also saw L.A. swinging a trade for Paul George from the Oklahoma City Thunder. The trade makes the Clippers an instant contender in the Western Conference and puts them neck-and-neck with the LeBron James, Anthony Davis and the Lakers.

And while the Lakers believed they were the front runners in the sweepstakes, it appears this may have been a case of “loose lips sink ships.”

We now know that Leonard never really was interested in creating a super team with the Lakers. But there may have been other factors as well.

The closing days of Leonard’s free agency were surrounded by utter madness, with private jets being tracked and meeting places being staked out by fans after information was leaked. It appears that information may have been the result of conversations Magic Johnson had with Leonard’s team.

All the information that leaked from Magic?s conversations with Kawhi team didn?t help the Lakers case.

In the end, you can say the Clippers were the most well-behaved of the three teams in the running. And given Leonard’s personality and style, ultimately were the best landing spot for him.

It helps to have Paul George, too. 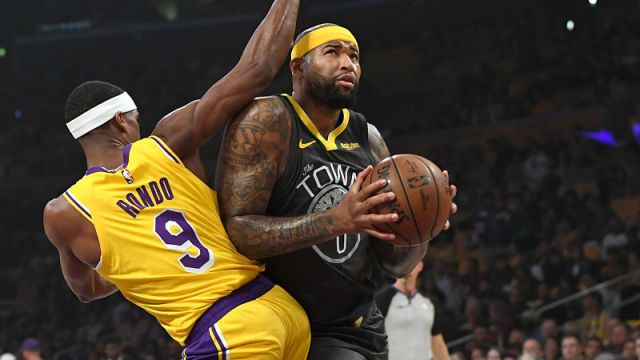 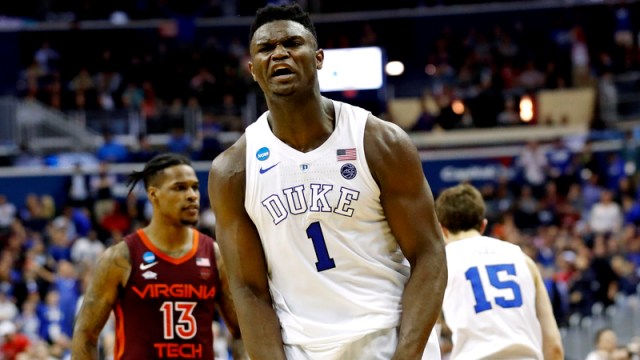 Zion Williamson Out For Remainder Of Summer League With Bruised Knee