Rob Gronkowski doesn’t appear eager to return to the football field, but there reportedly is someone who could change that.

It sure seems like Gronk has been enjoying life since announcing his decision to retire back in March. The five-time Pro Bowl selection has been making the rounds at award shows, dropped by a concert at Gillette Stadium and reportedly stopped lifting weights entirely. While Gronkowski, obviously, won’t be with the Patriots when they kick off training camp next week, you might not want to totally close the book on his tenure in New England.

ProFootballTalk’s Mike Florio was told by a source there’s a 40 percent chance Gronkowski comes out of retirement and joins the Patriots at some point during the upcoming season. Florio also seems to believe this number could increase if a certain someone reached out to the future Hall of Fame tight end.

“For now, Gronk isn?t thinking about football. He?s enjoying his life, he doesn?t need the money, and he?s having a blast,” Florio writes. “The question becomes whether Gronkowski misses his teammates and/or the games after August becomes September. While he won?t miss dealing with training camp and the preseason, he could miss the game once they start playing games that count.

“And here?s a factor that needs to be considered: If quarterback Tom Brady makes a direct appeal to Gronk, that could be the difference-maker.”

For what it’s worth, Brady and Gronkowski have been in contact this summer. The two recently worked out together at UCLA in what Gronkowski described as a “great” throwing session. Gronk simply might have been doing the Patriots QB a favor, but the training session certainly didn’t throw any cold water on the idea of a potential comeback.

There’s a chance New England won’t skip a beat in life after Gronk, as the franchise arguably embodies the “next man up” mentality better than any other team in the league. But if the Patriots find themselves in dire need of an offensive spark as the 2019 season unfolds, who’s to say Brady won’t reach out to his longtime favorite target? 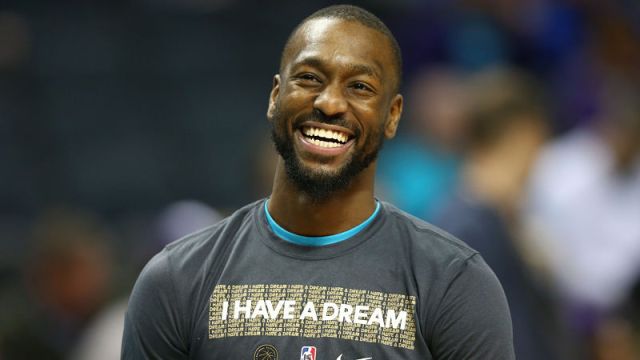 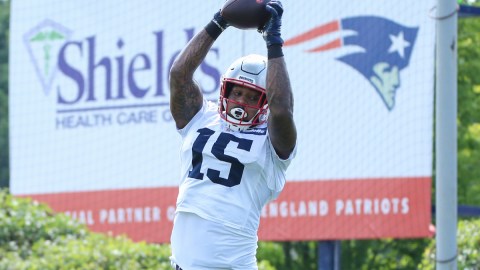 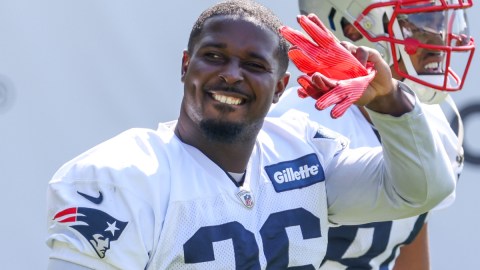