2:50 p.m.: The Montreal Canadiens are trying to make a splash, and we’ll now wait to see whether the Carolina Hurricanes are willing to match.

The Canadiens have announced that they have tendered an offer sheet to restricted free agent Sebastian Aho of the Carolina Hurricanes. The proposed contract is for five years, with an average annual value of $8.454 million.#GoHabsGo

1:50 p.m.: The New Jersey Devils are continuing their rebuild by adding a familiar face in former Flyers forward Wayne Simmonds.

The club has agreed to terms with right wing Wayne Simmonds on a one-year contract worth $5,000,000. pic.twitter.com/6HrpsM99Xt

1:05 p.m.: The two biggest moves of the NHL offseason thus far — Sergei Bobrovsky to Florida and Artemi Panarin to the Rangers — now are completed and official.

We?ve got our man!

Welcome to the next era of #FlaPanthers goaltending.

12:56 p.m.: Bruins general manager Don Sweeney said his team would be adding when free agency began, and big winger Brett Ritchie is coming to Boston, according to reports.

Gus Nyquist is heading to Columbus.#signingseason

12:19 p.m.: Artemi Panarin is about to get paid, according to the New York Post’s Larry Brooks.

Panarin deal with Rangers will come in at around $11.6M per, Post is told

12:18 p.m.: The Toronto Maple Leafs get another veteran forward.

12:10 p.m.: Looks like Corey Perry will get a chance to rebuild his value in Dallas and hit the market again next summer.

12:05 p.m.: The NHL league year is open, and it sounds as if the San Jose Sharks are nearing an agreement with Timo Meier, an important RFA coming off a 30-goal season.

Hearing that the San Jose Sharks are closing in on re-signing RFA star winger Timo Meier, huge signing for them. They kept UFA star D Erik Karlsson off the UFA market and now are about to lock up a key core player.

11:51 a.m.: Meanwhile, the Bruins are locking up one of their young defensemen.

Three more years of #CliffyHockey. #NHLBruins have agreed to terms on a three-year extension with Connor Clifton worth $3 million total. He has one year left at $725k, extension can be papered as soon as today.

11:46 a.m.: It appears the Rangers are swooping in and are poised to land Artemi Panarin despite recent reports indicating he’d likely end up with the Islanders.

All signs are pointing toward the NYR landing Artemi Panarin.

11:45 a.m.: Noel Acciari is staying in the Atlantic Division, with the Providence College product reportedly leaving the Bruins to join the Florida Panthers.

Jimmy Vesey has been traded to Buffalo.

Jimmy Vesey has been traded to Buffalo, for a 3rd round pick. Clearing space?#signingseason

11:09 a.m.: The Florida Panthers, believed by many to be the front-runner for Sergei Bobrovsky, also are in the process of beefing up the blue line, it seems.

Hearing that the Florida Panthers are the front-runners to land UFA D Anton Stralman today. Believe the contract being discussed is three years, $16.5 million total

11:05 a.m.: Bob McKenzie on TSN just said the Artemi Panarin sweepstakes still are ongoing. There was reported momentum building between Panarin and the New York Islanders, but according to McKenzie, the Rangers also are lingering. McKenzie also noted the Columbus Blue Jackets made an offer Sunday night but weren’t able to get anything done.

Other highlights from McKenzie:

Growing chatter over possibility Sebastian Aho is presented with an offer sheet today. (Repeat, chatter). _IF_ it happens, I suspect AAV would be in $9M-$9.5M range, and of course Aho would have to agree. But will a team go through with it?

8:15 a.m.: With the new league year beginning, we also should see some movement via trade, and two longtime rivals — the Ottawa Senators and Toronto Maple Leafs — reportedly have struck a deal centered around Toronto defenseman Nikita Zaitsev and winger Connor Brown.

Deal is expected to be announced soon. It's Zaitsev, Brown and Carconne for Ceci, Harpur, Luchuk and a pick. #Sens

Between Zaitsev and Connor Brown, that’s nearly $7 million in salary cap space going out for Toronto, which they need if they’re going to sign Mitch Marner to a new contract.

Here’s the latest on Marner’s situation from TSN’s Darren Dreger and whether another team might strike with an offer sheet for Marner — or other RFAs across the league.

There?s a genuine sense around the league a few clubs are strongly considering an offer sheet on Marner, Aho, Connor and perhaps, others. If no deal or an offer sheet doesn?t materialize get ready for a long wait and potential stalemates. https://t.co/9xPULNbKgL

7:45 a.m. ET: The NBA had its fun Sunday night, and now it’s time for the NHL landscape to change.

NHL free agency technically begins at noon ET on Monday with a handful of stars poised to change teams. Perhaps no team will be affected more than the Columbus Blue Jackets, who are expected to lose a pair of impact players in forward Artemi Panarin and All-Star goalie Sergei Bobrovsky.

Two-way center Matt Duchene also is among the big names who could be on the move, and teams looking for goaltending help could make Robin Lehner a very rich man. After that initial wave of top-level talent, there’s plenty of secondary depth pieces who could put contenders over the top.

We’ll be following all of the news and rumors throughout the day, so be sure to keep checking back for all the latest across the NHL. 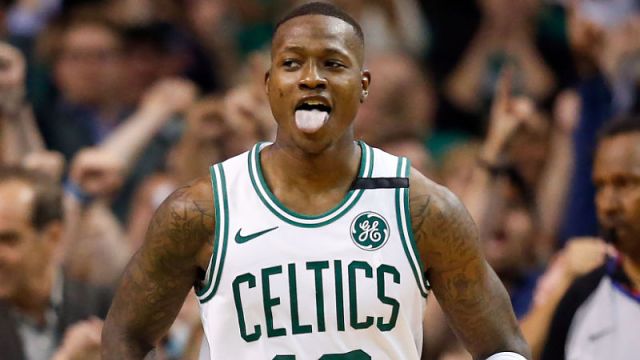 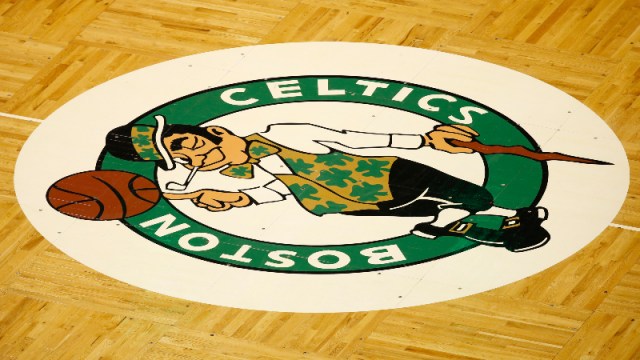 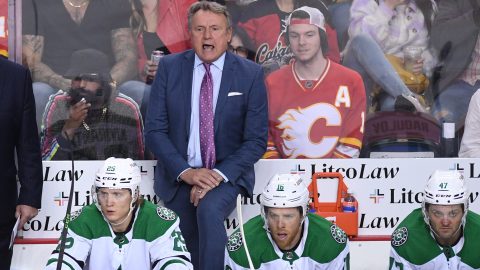