With training camp on the horizon, the New England Patriots officially unveiled their 2019 coaching staff Tuesday afternoon with the release of their annual media guide.

Most alterations to the staff — and there were a whole bunch after five assistants took positions elsewhere during the offseason — were reported months ago, but Tuesday’s release included several bits of new information.

— Joe Kim, who came aboard a “pass rush consultant” last season, has a new title: director of skill development.

— Cole Popovich, a Patriots coaching assistant for each of the last four seasons, was promoted to assistant running backs coach. He’ll work alongside Ivan Fears, who’s entering his 23rd season as a Patriots assistant.

— Greg Schiano’s abrupt departure didn’t alter Bob Fraser’s plans. Fraser, who coached under Schiano in each of the latter’s last 11 seasons as a college or NFL head coach/defensive coordinator, is staying on as a Patriots coaching assistant. Former Youngstown State offensive line coach Carmen Bricillo also will work as a coaching assistant, with Brian Belichick remaining in that role, as well.

— As expected, the Patriots do not have an official defensive coordinator. Head coach Bill Belichick is expected to handle those duties this season, but it was notable to see first-year inside linebackers coach Jerod Mayo calling defensive signals during minicamp. We’ll see if that continues once training camp practice begins Thursday. 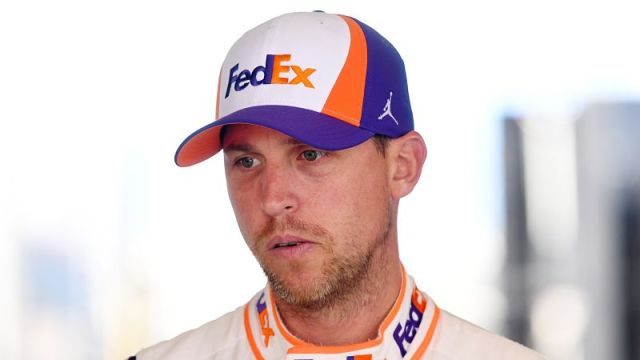 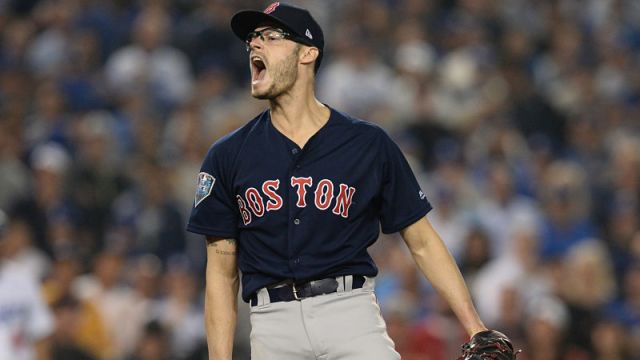