Predicting What Red Sox Bullpen Roles Will Be When Nathan Eovaldi Returns - NESN.com Skip to content

It’s unclear when exactly Nathan Eovaldi will be back, but it seems a return is drawing nearer.

Regardless, in due course the Boston Red Sox will have the hard-throwing righty back, and he will head straight to the bullpen as opposed the rotation. By now, anyone watching the Red Sox even somewhat closely knows that Boston’s bullpen has struggled mightily at times to close the door on games, and the 17 blown saves to show for it are tied for second-most in baseball.

While fully acknowledging that moving Eovaldi, who was signed to a four-year deal this offseason to be a starter, is a move that signals desperation, it’s the proper decision for where they presently stand. It by no means should discourage president of baseball operations Dave Dombrowski from trying to acquire a relief pitcher at the trade deadline, but the earlier he makes a move, the more expensive it’ll be since teams know he’s in a pinch. If the quasi-makeshift bullpen can keep the Red Sox in playoff contention until the trade deadline, one has to think help will be on the way.

Thursday’s return of Heath Hembree is an important one, as he’s been one of the Red Sox’s most stable relievers. So, taking his return and Eovaldi’s looming reinstatement into account, let’s take a look at how each pitcher might be used. One note, this is being done under the impression the Red Sox will use a four-man rotation with a nine-man bullpen that has a couple of long guys.

Nathan Eovaldi: While the Red Sox stopped short of saying he’ll be a traditional closer, the closer by committee approach hasn’t worked, so it’s tough to envision them putting Eovaldi in the bullpen but not using him almost exclusively in the ninth. The one exception might be if it’s a close game and the middle of the lineup is due in the eighth. Otherwise, the ninth seems most likely.

Matt Barnes: Though he hasn’t exactly dazzled in high-leverage situations, Barnes has too much talent to be given mop-up duty. Seventh and eighth inning action, even against the top and middle parts of the order, is probably where he’ll be most heavily used.

Brandon Workman: He’s really hit his stride this season, and Eovaldi’s presence likely will signal the end of he and Barnes’ incredibly heavy workload. Workman’s role probably will be similar to Barnes, though he might even see more high-stress situations than his teammate.

Heath Hembree: Hembree’s wizardry when it comes to escaping runners-on jams has been much-missed in his roughly three-week absence. Getting out of late innings with a lead and traffic on the bases seems to be what he’ll return to, though it’ll be interesting to see if he starts getting more clean innings.

Marcus Walden: He’s been a pleasant surprise that deserves to stay in the big leagues, even if he has flamed out a bit from his hot start. Being able to take him out of seemingly daily high-stress situations and dropping him in the middle innings, maybe even as late as the seventh or eighth, should allow him to be more effective.

Ryan Brasier: Remember when we thought the closer role would be between Brasier and Barnes? Whoops! Anywho, most of Brasier’s issues this season have stemmed from his inability to throw strikes — something he admits is a new development for his career. He’ll probably get medium-to low-leverage situations to continue figuring stuff out, then graduate to being used in tougher spots. He’s a big X-factor in this bullpen though. If he can get sorted out, that would be a tremendous boost given the great arsenal he possesses.

Colten Brewer: Lately, it seems Brewer most often is used when the starter gets chased early. He’s had some good outings but also has gotten torched at times too. He’s not quite stable enough to be getting high-leverage innings, but coming in during the fifth and sixth, maybe even seventh, is a fine enough way to use him.

Steven Wright: He hasn’t exactly been great in his return from the restricted list, but maybe a little more time will help him out. This particular writer likes the idea of he and Hector Velazquez each logging about three innings apiece on days that a fifth starter usually would go. If that’s the case, his other outings should be just innings-eating until it’s clear how impactful he can be.

Hector Velazquez: An important member of the staff last season, injury and inconsistency have marred his 2019. His role should be similar to Wright’s. 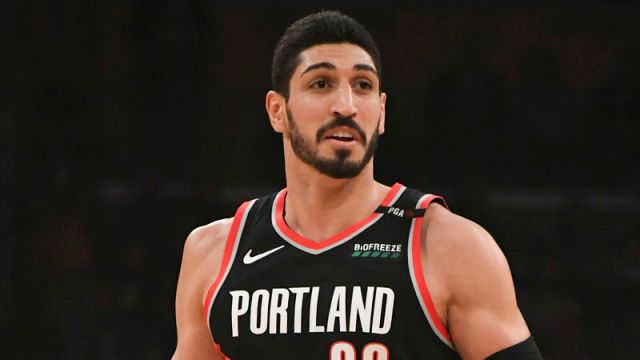 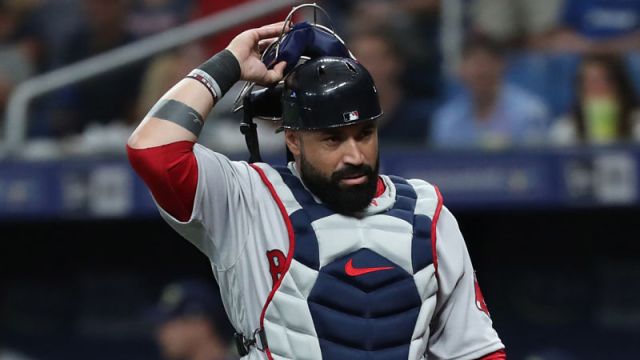