Rafael Devers plays on a team that features Cy Young winners, multiple-time All-Stars and even an MVP, so it can be kind of easy to forget about him from time to time.

This season, however, the young third baseman is making sure he’s front and center. Devers is leaving no doubt that he belongs in the conversation of best young hitters in baseball while doing some things that are usually reserved for the most elite power hitters of a generation.

Devers on Thursday continued his personal assault on the Toronto Blue Jays organization, hitting a three-run home run in Boston’s 5-0 win over the Jays. Devers has an absurd eight home runs and 28 (!) RBI vs. Toronto this season, but the round-tripper also marked a career milestone for the young third baseman. The fifth-inning blast was the 50th of Devers’ young career, just under 100 days before his 23rd birthday.

As we mentioned, Devers is just 22 years old, and he accomplished the feat in just 273 career games. Mike Trout, who’s already considered one of the best players in baseball history, reached 50 dingers in just seven fewer games than Devers.

In fact, here’s how Devers stacks up with some recent sluggers at the 50-homer mark of their careers.

— None of this is to say Devers is destined to become the next Albert Pujols or Alex Rodriguez or that he even (currently) belongs on the same level as Christian Yelich or Cody Bellinger. It’s simply an attempt to put in perspective how good he has been this early in his career.

— Other than the overall number of home runs, Devers pretty much trails everyone on this list in just about every other category. Again, he’s probably not on their levels — yet.

— None of these are perfect comparisons. Trout is a generational talent who has elite ability when doing anything on a baseball field. Rodriguez is arguably the best overall player of his generation. Bellinger is the poster child for baseball’s power surge, and players like him always were going to be quicker to 50 home runs than, say, Rodriguez because there wasn’t as much of an emphasis on hitting home runs in the mid-1990s when Rodriguez burst onto the scene.

— Pujols was laughably good through his first two seasons. That is all.

— The best comparison on this list is probably Miguel Cabrera. Both made their major league debuts at 20. They have similar-ish body types, although Cabrera is a few inches taller. Cabrera came up playing a lot of third base (as well as some outfield) before moving to first base. Some wonder whether Devers will stick at third as his career progresses, but his defense has shown improvements. But offensively, it’s hard to ignore the similarities in numbers, as they both reached the 50-home run mark right around the same part of their respective careers. If Devers becomes anything close to Cabrera, the Red Sox certainly will take that. 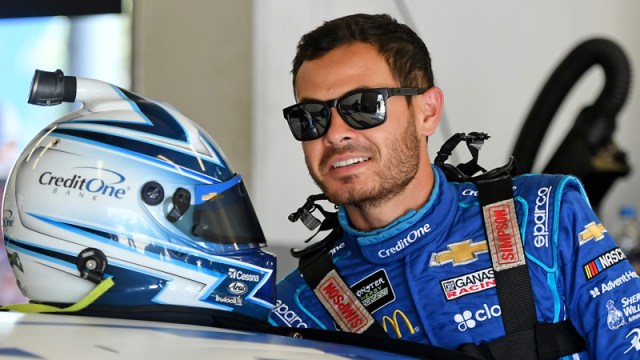 MLB Rumors: Jose Abreu Being Monitored By Red Sox, Among Other Teams