It seems that Todd Gurley, for the most part, finally has moved on from the Los Angeles Rams’ Super Bowl LIII loss to the New England Patriots.

The Rams’ running back, who was limited in the big game, carried the ball just 10 times for 35 yards in the 13-3 loss, and indicated some saltiness on Instagram earlier in the offseason. But in a Q&A with The Athletic’s Molly Knight, the running back says he doesn’t think about the game too much anymore, but that wasn’t before he cracked a pretty funny joke about Tom Brady.

MK: It?s been five months since the Super Bowl. How often do you think about it?

TG: Are you asking if I get cold chills and then wake up and start yelling Tom Brady?s name? (Laughs)

TG: Nah. I don?t think about the game too much, to be honest. I?ll see stuff on the Internet and be like, dammit, we could have had it. It was one of those moments for me where I just looked at it like a blessing to be able to do something I always wanted to do. To play in the Super Bowl feels like a once-in-a-lifetime opportunity. But also to come up short is a once-in-a-lifetime opportunity.

I mean, bad stuff has happened to me in my life before. It?s not the first time and it won?t be the last time.

MK: Have you gone back and watched the game?

TG: Why would I do that?

TG: Not me. I do not. Working out is the only time I torture myself.

Gurley did have other things to keep him occupied in the offseason, though, like serving as an electrifying hype man for the Carolina Hurricanes in the Eastern Conference Finals against the Boston Bruins.

But are we totally buying that Gurley didn’t wake up in a frenzy at least once due to a “Tom Terrific?” induced fever dream? Well, you can decide for yourself. 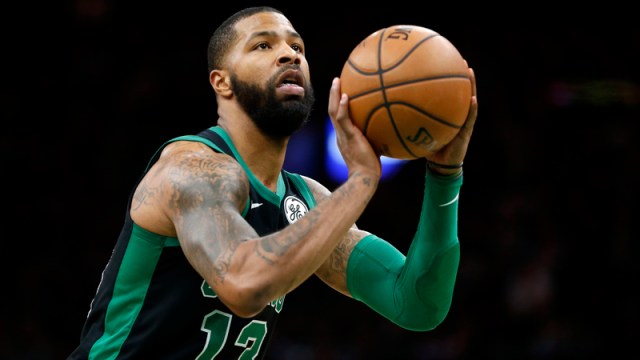 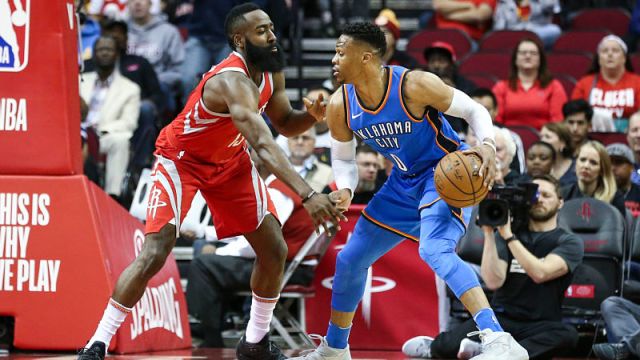