Rick Porcello had a moment Wednesday night, and everyone saw it.

In the first inning of the Boston Red Sox’s eventual 8-5 loss to the Tampa Bay Rays, the right-hander’s outing got off to a bad start. Ji-Man Choi roped a double to begin the game, ultimately coming home for the inning’s first and only run. And though the damage was relatively minimal, it didn’t stop Porcello from going back into the dugout and breaking the screens of two TVs before heading down the tunnel.

That’s not the first time Porcello has taken some frustration out on a piece of equipment, having launched a water cooler in Arizona back in April after a bad inning.

Porcello ultimately allowed six runs on nine hits over 5 2/3 innings Wednesday, but the electronics smashing didn’t prevent him from finishing his night.

After the game, manager Alex Cora downplayed the incident.

“That happens everywhere, people slam helmets and bats, and he slammed the TV,” Cora said, as seen on NESN’s postgame coverage. “That happens, frustration takes over, I’m just glad that he’s healthy.”

Porcello appeared to be taken by surprise when asked what happened to the monitors.

When asked again what happened with the monitors, Porcello responded, “What about them?”

Porcello was then reminded that he smashed them, which prompted an apology.

“Yeah, I hit them,” Porcello said. “Yeah, sorry, I forgot that I did that. It was a reaction of frustration, it’s not the behavior that I condone, obviously everybody gets frustrated. I kind of wish I did that without cameras being on me. I apologized to everyone that had to see that, yeah it’s just not behavior that I feel like is representative of me and my personality. The frustration got the best of me, so I apologize for that and to anybody that had to watch that.”

Things had been going well for Porcello, who earned a winning decision in each of his last four starts prior to Wednesday. However, it was just an all-around bad night for the 2016 Cy Young Award-winner.

In the loss to the Rays, Martinez went 3-for-4 with two RBIs, a walk and a solo home run.

— Darwinzon Hernandez allowed a double and tossed a strikeout in his 1/3 inning of work. He has not allowed a run in seven appearances since getting called back up July 16.

— The Red Sox currently are stuck in a three-game losing streak and have gone 5-4 over their last nine games. They’ll wrap up the month of July with a 15-10 record.

With the loss, Boston now trails the Oakland Athletics and Rays by 2.5 games for the second wild card spot. 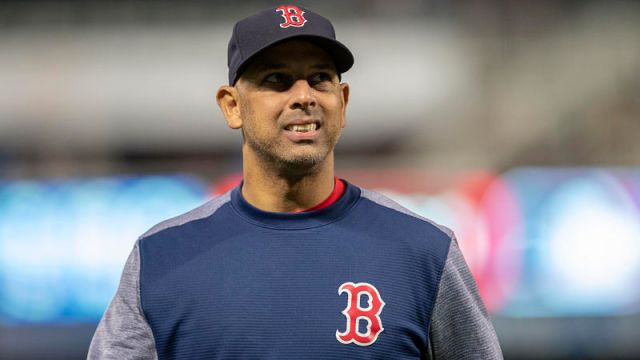 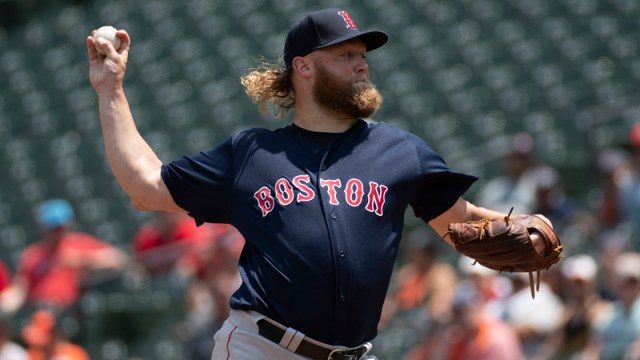 Andrew Cashner Gets Ball For Red Sox In Series Finale Vs. Rays 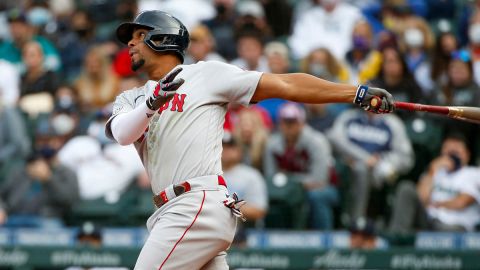 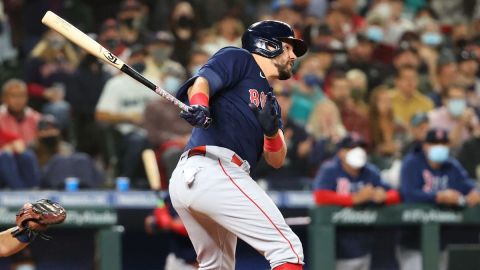 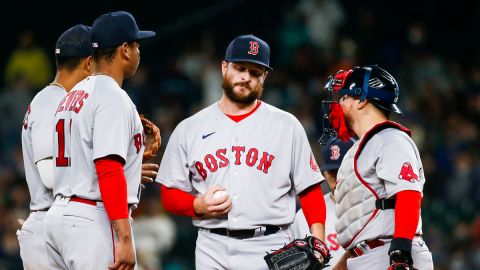 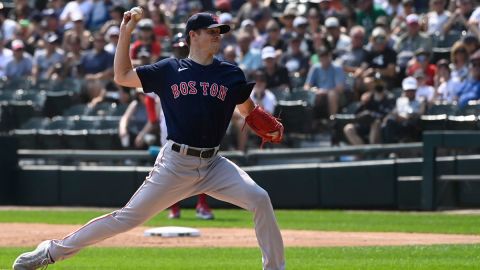