The Red Sox infielder has been on the injured list since June 1 with a low back strain and was hopeful to return to the lineup during Boston’s three-game set with the Toronto Blue Jays beginning Tuesday.

Pearce has played in seven games with the PawSox before missing the last three. He was batting just .180 with a home run and nine RBIs in 99 plate appearances with Boston. 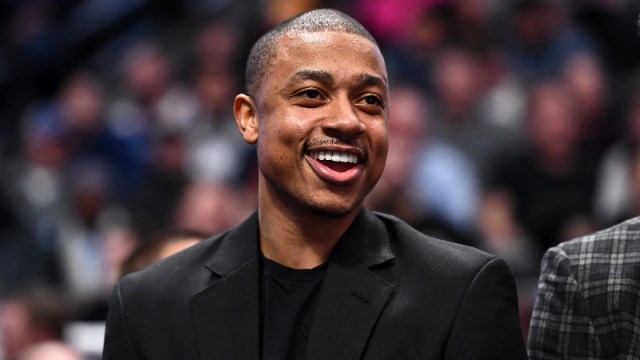 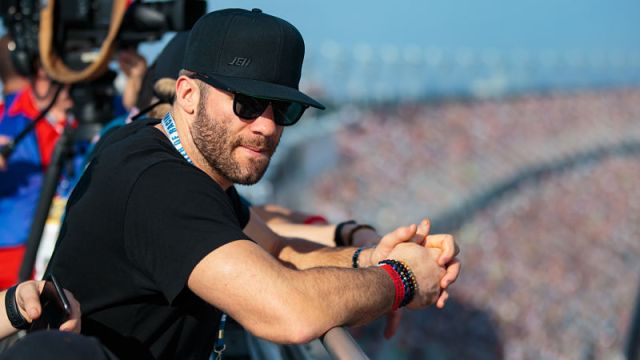