Will Rob Gronkowski’s retirement be short-lived?

Probably only he knows, and even that might be a stretch.

The now-former New England Patriots tight end retired earlier this offseason, but that hasn’t stopped many from wondering if he’ll eventually make a comeback. Gronk inadvertently fanned those flames a little bit while conversing with New Orleans Saints quarterback Drew Brees at the ESPYs, and that was after even his agent said he wasn’t convinced he’d stay retired.

Fast forward to Saturday morning, and Gronk fired off an image of a quote on Instagram. The quote read: “Someone said ‘Don’t be afraid to start over again. This time, you’re not starting from scratch, you’re starting from experience'”

For the caption, Gronkowski wrote: “Hey! That?s what I am doing Mr. or Mrs. Someone! Oo and guess what? I ain?t afraid one bit. #life #joy #gratitude”

The post predictably sent Patriots fans into a frenzy in the replies. Training camp starts in just under two weeks, and at present there haven’t been any real signs of Gronkowski mulling a comeback. But who knows what will be in the cards as the season develops. 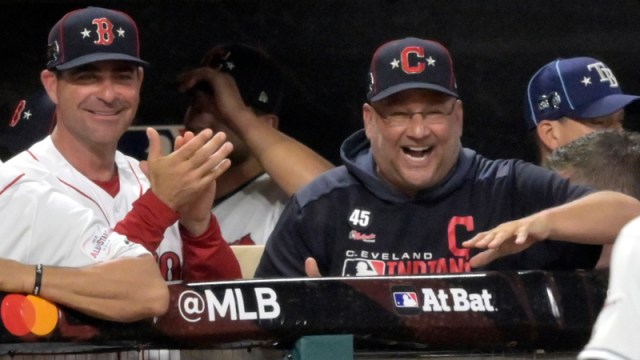 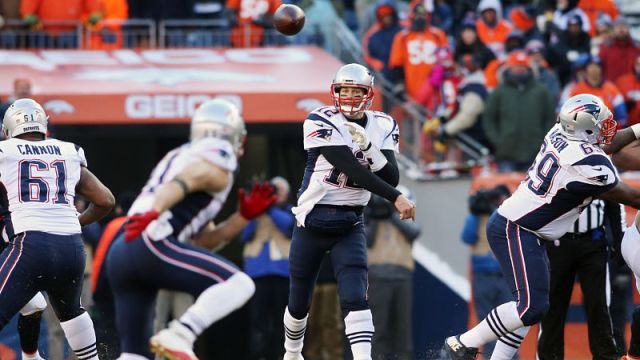 Do These Stats Debunk Notion That Tom Brady Is A Checkdown Quarterback?