One person who has watched Tacko Fall closely can envision what the baby steps of the young center’s NBA career will look like.

Boston Celtics NBA Summer League coach Scott Morrison offered two ideas for how head coach Brad Stevens might use the 7-foot-6 prospect next season during regular-season games, telling the team’s website Monday night that Fall can be a specialist, a regular role player or somewhere in-between.

“In theory, worst-case scenario, he?s a specialty player you put in for situations and certain matchups,” Morrison said after the Celtics’ Summer League win over the Cleveland Cavaliers. “And then on the upside, I think he can be a pretty solid, serviceable big man who?s going to give you some bonus stuff around the rim in terms of protecting the hoop and every now and then bailing you out of a bad possession, just by being able to catch it high in the middle of the paint.”

Fall went undrafted after his senior season at UCF but signed an Exhibit 10 contract with the Celtics on June 21. He since has impressed current and former Celtics with his size and mobility, has made positive impressions on Morrison and his teammates, and has become a cult hero among fans in attendance at Summer League games.

While Fall’s chances of earning a spot on Boston’s NBA roster are hard to assess, mastering the specialties Morrison identified is a reasonable way for him to earn the trust of Stevens, the organization’s staff and other Celtics players. 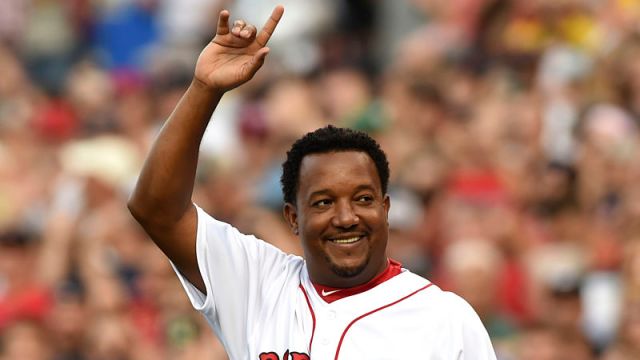