This Stunning Stat Shows Patriots', Tom Brady's Greatness In Yet Another Light - NESN.com Skip to content

Everyone knows the New England Patriots are the greatest dynasty in the post-modern NFL.

However, we’d be remiss if we didn’t share a statistic ESPN’s Adam Schefter highlighted Wednesday which offers more backing to Patriots’ GOAT claim, not that any additional support was necessary. New England currently is on an astonishing streak of winning at least 50 games over a four-season span, thanks in part to the enduring presence of legendary quarterback Tom Brady.

Winning an average of 12-plus games in a campaign (regular-season and playoffs combined) is an impressive NFL feat in the salary-cap era. Doing so in four consecutive seasons is jaw-dropping. Doing so seven years running simply is mind-boggling.

Although respect is due to Peyton Manning’s Indianapolis Colts and Denver Broncos teams, they can’t touch the longevity of the Patriots’ sustained success. 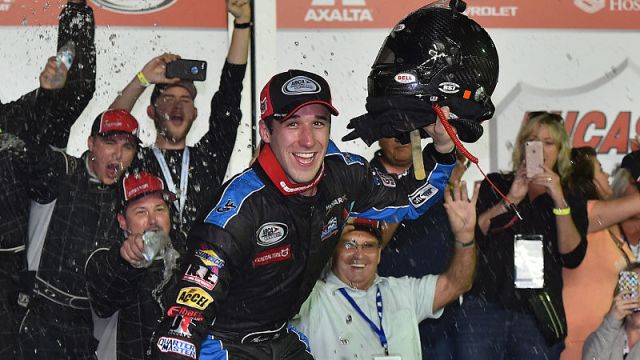 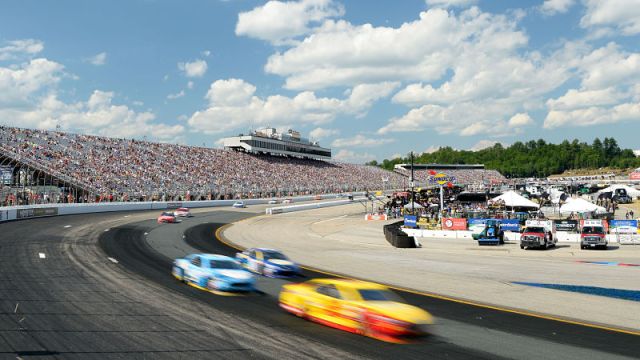