FOXBORO, Mass. — Tom Brady took it easy Friday as the rest of his New England Patriots took the field for their second practice of training camp.

The star quarterback was present at practice — arriving shortly after the session began alongside wide receivers Julian Edelman and Demaryius Thomas — but did not participate after leading New England’s first-team offense in Thursday morning’s camp opener.

With Brady out, fourth-stringer Danny Etling — who again wore a white No. 5 jersey rather than the customary QB red — took reps at both quarterback and wide receiver.

This is a departure from Brady’s usual training camp protocol. Though the team often lightens his workload in various sessions throughout the summer, he never attends practice in street clothes.

Edelman, Thomas, safety Nate Ebner, running back Sony Michel and cornerback Ken Webster warmed up with the team before leaving for a separate field for conditioning work. Thomas, Ebner, Michel and Webster are on the physically unable to perform list, and Edelman is on the non-football injury list as he recovers from a broken thumb.

Center David Andrews, defensive end Michael Bennett and offensive tackles Cole Croston (PUP) and Yodny Cajuste (NFI) all missed practice for the second straight day. Bennett’s Thursday absence was for personal reasons, according to a report from ESPN’s Field Yates. The reason for Andrews’ lack of participation has not been reported.

Defensive end Deatrich Wise took the field in uniform after sitting out Wednesday, suggesting he had been removed from the PUP list. Wise remained out of team drills, however.

The Patriots also had one new arrival Thursday: an unidentified offensive lineman wearing No. 63. That number previously belonged to guard/center Brian Schwenke, who retired earlier this week. 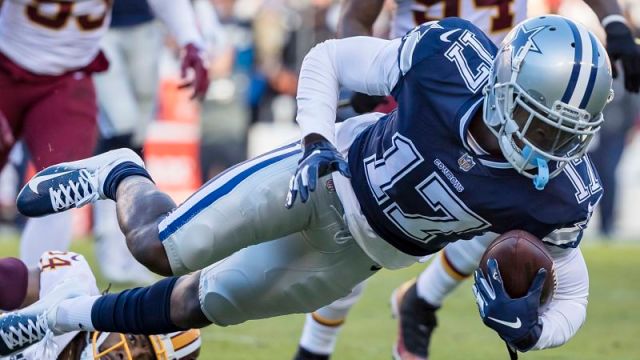 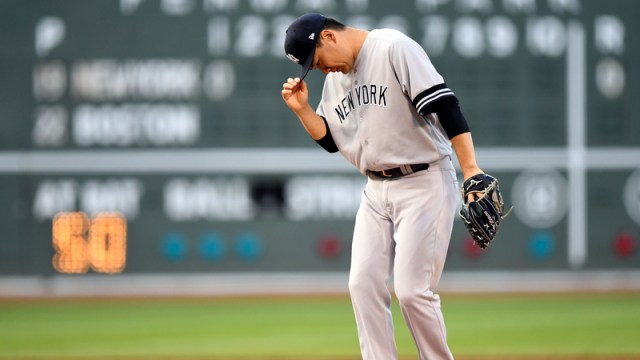